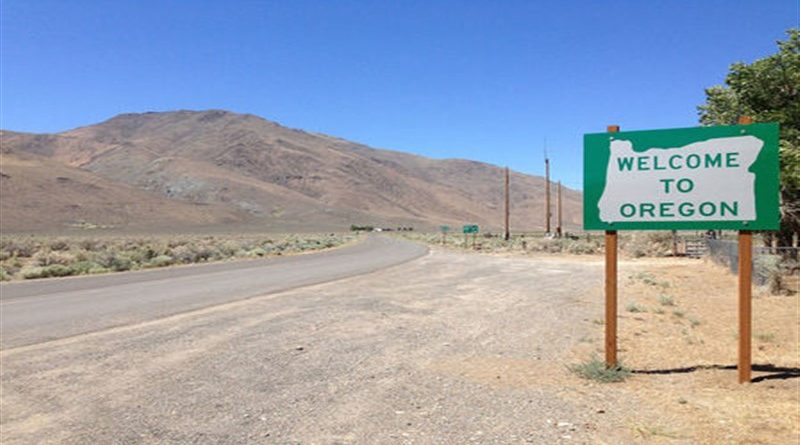 TOP U.S. HOT SPOT FOR UFOS? HEAD OVER TO OREGON

Oregon may be the current UFO hot spot if you’re looking to experience one of these contraptions up close and personal, according to statistics released from the Mutual UFO Network (MUFON) witness reporting database March 30, 2017.

California has traditionally been the number one reporting state for UFO cases in any given month for years – but that status is somewhat misleading when you review populations. There were 33 UFO reports from California in February 2017 – which is  .87 reports per million people. California holds rank as the most populated state – with more than 38 million people.

But during the same month – February – there were 8 reports from Oregon – which equals 2.05 UFO reports for every one million people – from a state with a population of about 3.97 million.

If you were choosing the best spot to night watch for UFOs – you have nearly 3-1 odds in Oregon over California when you review statistics by population.
​
New Mexico ranks second with only four UFO sightings reported to MUFON in February – that’s 1.92 UFO sightings per million people – a more than double the chance of spotting one over California.