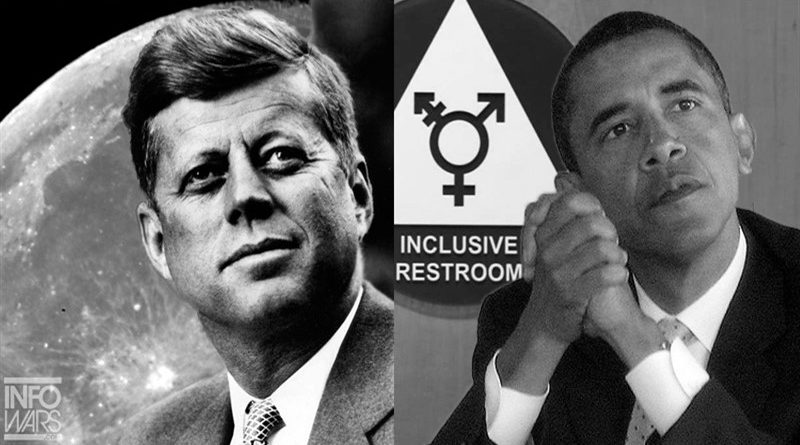 We hold these truths to be self-evident, that all men are created equal…–        Declaration of Independence, American colonies against Britain
Liberté, égalité, fraternité…        The national motto of France; origins in the French Revolution
The ideas behind this sentiment had origin in the Enlightenment and even before with, for example, John Locke.Enlightenment included a range of ideas centered on reason as the primary source of authority and legitimacy, and came to advance ideals such as liberty, progress, tolerance, fraternity, constitutional government, and separation of church and state.It is obvious, by mere observation, that all men are most certainly not created equal: some gifted in different ways, some gifted not at all.  This was not necessarily the point of the idea of equality.  Conceptually, at least, “equality” was considered equality under the law.  This ideal did not last long.  For example, as early as the Jacobin period of the French Revolution, it was enforced as equality of results.  The “National Razor” (aka the guillotine) enforced this version of equality.This ideal also did not last in the United States – there is certainly not equality under law; instead, virtually all of the population suffers under the weight of countless laws, regulations, and taxes designed to move toward equality of results.

Does it have to be this way?  Is it inevitable?

The Enlightenment was a push back against the prevailing social order in Europe, the social order of the Middle Ages: kings, nobles, serfs; authority of the Church; conflicting spheres of power and authority; a social order of a greatly decentralized political system.

All men are created equal: it all sounded good on paper.  I have spent much of my life almost in worship of the phrase; even at this moment, I struggle with questioning it.  Like many political theories, good on paper does not mean good in the real world. On Power: The Natural History of its Growth, by Bertrand de Jouvenel

Every central authority which follows its natural instincts likes and favours equality; for equality more than anything else facilitates the working of this sort of authority, and extends and assures it. Alexis de Tocqueville

This idea of equality was welcomed by the masses – a chance to break down the authority of the natural aristocracy.  They welcomed this “secular work of destruction.”  The result?  A great centralization: the displacement of many private dominions by one general dominion.

In addition to the initial euphoria, the people were co-opted into this centralization by the gaining of power – being invited into the administration; a “statocracy” of individuals who gain their position via the state to replace the natural aristocracy.

The kings, who are most set on destroying the feudal baronies, are also the best friends of the merchants, the bankers, and the master manufacturers.

We see this latter phenomenon in the world around us: would Krugman, Bernanke, any number of the below-average entertainers, CEOs of the major banks or industrial conglomerates gain such a position or status without the apparatus of the state pushing them to the fore and otherwise ensuring their success?  They know to whom they owe their position.  They act accordingly.

As offered by de Jouvenel, a ship owner is not the chieftain of a gang of sailors; he merely employs their labor, to be made available to the king when demanded.  A banker is assigned to amass wealth that can be used in service of the king when required.

Where will it end?

In the destruction of all other command for the benefit of one alone – that of the state.

In each man’s absolute freedom from every family and social authority, a freedom the price of which is complete submission to the state.

In the complete equality as between themselves of all citizens, paid for by their equal debasement before the power of their absolute master – the state.

In the disappearance of every constraint which does not emanate from the state, and in the denial of every pre-eminence which is not approved by the state.

When “perfect” is not held as the ideal, is this “equality,” led by statocrats, a better condition than what was before – a great, decentralized society organized by natural aristocrats?

In a word, it ends in the atomization of society, and in the rupture of every private tie linking man and man, whose only bond is now their common bondage to the state.  The extremes of individualism and socialism meet: that was their predestined course. (Emphasis added.)

Unless one believes man can live without social connection to other men….

Communism has crashed on this shore. There are some libertarians – both on the left and those who believe pure libertarian theory can be applied to society of humans – who have yet to learn this lesson.

Libertarianism in theory is decentralization in practice.