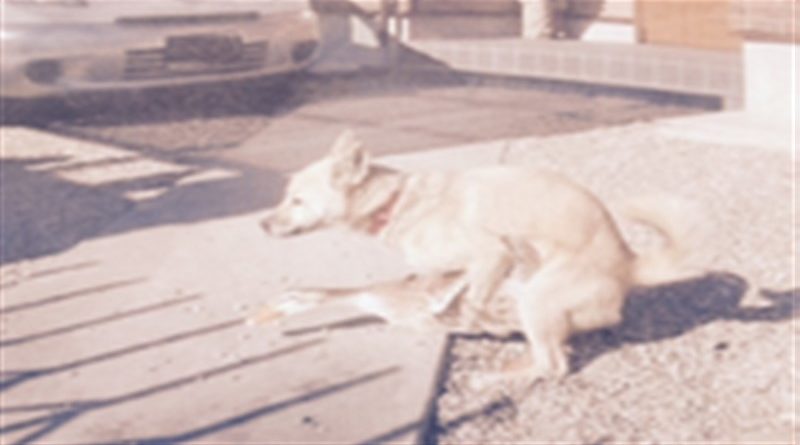 I hate the mainstream scoff.

Do you know the mainstream scoff? It’s the scoff people who’ve been indoctrinated into the mainstream worldview make when you say something which falls outside that worldview. Something like “Nothing of substance has changed since the Trump administration.” Or “The west sided with al Qaeda in Syria.” Or “Check out this link to an article from an alternative media outlet.”

It’s any kind of swift, vapid dismissal someone makes when you offer a perspective that isn’t a part of the mainstream perspective, solely on the basis that it is not part of the mainstream perspective. A laugh. A “Pfft!”. A “LOL”. A laugh-cry emoji. Whatever form it takes, the dismissal can be summed up as “That’s a fringe position, so I’m dismissing it.” Which is really just saying “That’s not how they told me it works on CNN, therefore it’s not real.”

That’s why it’s such a joke that someone who sits in the ideological middle ground between the warmongering corporatist Democratic Party and the warmongering corporatist Republican Party gets labeled a “moderate” or a “centrist”. There’s nothing moderate or middle-of-the-road about supporting war and corporatism; it’s actually a violent extremist position. Someone who sits between two corporatist warmonger parties isn’t a moderate, they’re a corporatist warmonger. But because so much wealth and energy has been poured into ensuring that both mainstream liberalism and mainstream conservatism support the interests of oligarchs and the war machine in the United States, the middle ground between them gets labeled moderate.

In reality it makes no more sense to say that the mainstream worldview is mainstream because it’s the best worldview than it does to say mainstream music or mainstream movies are mainstream because they’re the best. Hollywood movies are artless garbage and so is the conveyor belt pop music that gets churned out and marketed to mainstream demographics today. They’re popular not because they deeply profoundly move people, open their eyes, leave them changed forever, or take them on journeys into parts of themselves that they never knew were there, but because a lot of money was spent promoting contrived escapist candy to a stressed and overworked population.

The news media are owned by giant megacorporations and billionaires. The modern schooling system was constructed by plutocrats for the purpose of molding new generations to turn the gears of industry. Hollywood movies are routinely co-authored by the CIA, NSA, and Pentagon. Scientists have shown that popular music has become more homogeneous and formulaic than ever before. There is no reason to believe that something is good because it is mainstream, least of all information and perspectives. Across the board it’s ruling elites who dictate what’s mainstream, not the people.

And so now here we are, drifting through a psychologically enslaved civilization where culture is manufactured for the convenience of the powerful and everything’s shallow and phony. America is the bastion of liberty and democracy. Soldiers fight for your freedom. Capitalism is working fine. The TV would never lie to you. Everything’s exactly as it seems. Stop thinking and dance to this song about money and butts.

And nobody’s really fine with it. Everyone’s starving for truth, desperately hungry for reality; they just don’t know where to go for it because their entire field of perception is cluttered with fake, power-serving bullshit.

That’s really what we’re here for, at this point in history. To help point each other to the truth. To help one another sink our roots into something real. To expose the lies of the mainstream manipulators and show each other what’s really going on. To create real art and real culture that arises from sincere encounters with our inner leviathans instead of being cooked up by a bunch of suits around some corporate conference table. To help life blossom between the cracks in the concrete of social control. To create glitches in the matrix.

And there will be scoffs. Of course there will be. But we keep sowing seeds, keep throwing sand in the gears of the machine, because what the hell else are we going to do? Either humanity will rise to the occasion and move from the artificial hallucinations into a meeting with reality, or it will follow the mainstream worldview into the oblivion of extinction. All we can do in the meantime is try our level best to coax those eyes open.