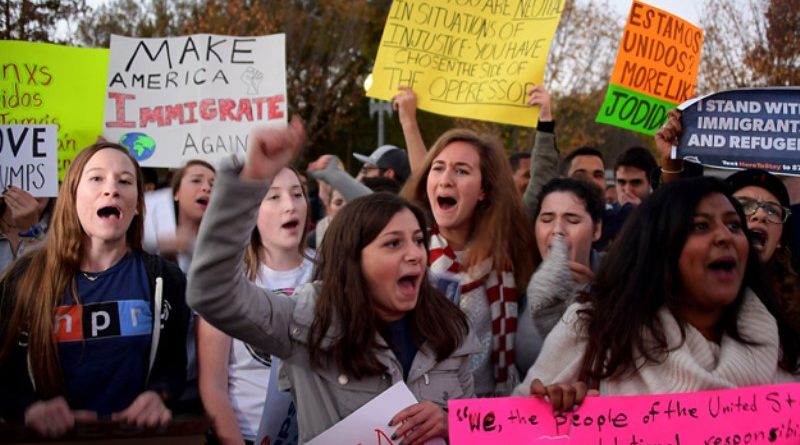 In reviewing the Jussie Smollett fiasco, it’s important to note that Smollett staged his hate crime hoax in a location where he believed it would be caught and recorded on a surveillance camera. The purpose of this was to have video footage that the media would play up nationwide, fomenting an outbreak of racially-charged violence that would ultimately lead to a full-blown race war across America (which the media, of course, would blame on Trump).

This is the goal of the left-wing media, which now functions as a cabal of enemy combatants in a civil war they started. And I have no doubt that Barack Obama and his “community organizers” are behind the whole thing. Smollett is well known to be a cohort of Obama, and this is exactly the kind of thing Obama continues to direct from his “bunker” command center near the White House. (See photo, below, of Smollett and the Obamas together.)

The independent media blow the hoax wide open (and the Chicago police did a damn fine job, too)

Yet the hoax was revealed thanks to the efforts of the independent media and old school police work by the Chicago PD, not the “mainstream” media news cartels (which pushed endless lies and propaganda to prop up the hoax for as long as possible).

It was indy media that asked the first questions about the flimsy story that Smollett pushed on the world. Too many things didn’t add up, and while the left-wing media swallowed the hoax without asking a single critical question, the independent media pointed out the many holes in Smollett’s story, such as the fact that he refused to hand over his full phone records to the police… or his claim that he was attacked by two men but somehow managed to hold on to his Subway sandwich the entire time, even walking home with it. Other facts highlighted by the independent media also blew holes in the Smollett story, such as the observation that Smollett was spotted on camera walking home with the fake noose still around his neck. Why would a victim of an attempted lynching continue to wear the noose? And why would he wait 40 minutes to call the police? Why didn’t he desperately shout to the doorman of his apartment to call the police, explaining he had just been attacked?

None of it added up. But the left-wing media didn’t care. The fake hate crime hoax fit their narrative of America as a racist nation filled with homophobic Trump supporters, and the delicious ingredients in that recipe made such an enticing narrative that the media couldn’t resist. So they risked a race war breaking out across America to try to once again demonize Trump supporters and “keep the hate alive” (which is a key job of the left-wing media these days).

All this underscores the importance of speech diversity in a free society. Dissenting voices are sometimes the most important voices of all, since they question the official narrative of lies and deception. This is exactly why systematic censorship of the independent media by the dishonest, fascist tech giants is so dangerous to Democracy.

In this case, it was the dissenting voices — the independent media — that exposed the hoax and very likely stopped the outbreak of racial violence from taking place. In other words, while the mainstream media was actively pushing for a race war in America, the independent media threw water on the embers before it become a firestorm. In response, numerous “journalists” in the media are publicly admitting they are disappointed and saddened that the hate crime wasn’t real. They actually wish for hate crime violence in America, and they don’t even try to hide their dark desires anymore.

Yes, we’ve actually reached the point of insanity in America where “mainstream” media journalists actively wish for hate crimes and race wars. And they are willing to lie and deceive the public to try to make that happen.

If anyone should be censored and de-platformed today it’s CNN, the NYT and the Washington Post. Those are the organizations spreading dangerous lies in a deliberate effort to spark a nationwide race war. They are complicit in the plot to destroy America, and they are acting with extreme malice in trying to carry out their intended agendas to see America rip itself apart.

So why do the tech giants selectively censor the independent media while granting the lying left-wing media near-total control over the public narrative? Because the tech giants want to destroy America, too. They’re all in on it. It’s a plot to bring down this nation, blame white people, depose Trump, silence all dissent and sweep in an authoritarian regime run by deranged, fraudulent Leftists.