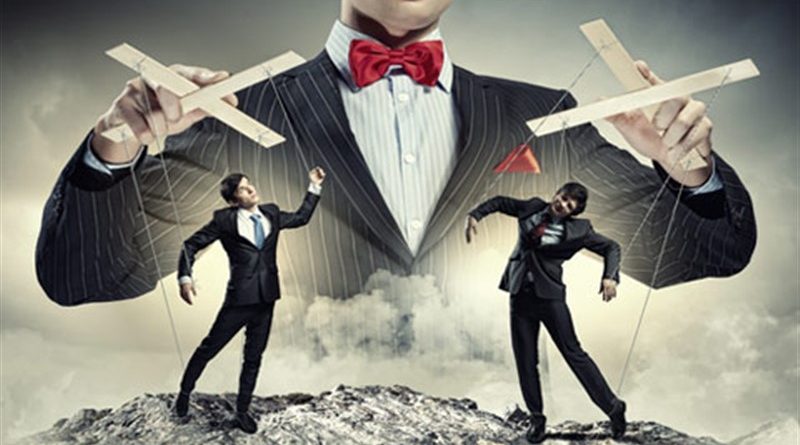 Joe Biden is the Democrat’s Democrat. He is the perfect representative of the party. They should even take it a step further and replace that donkey with Joe Biden.

Biden is to the Democrats as Trump is to the Republicans. Everyone’s just wearing their true face now.

If you’re willing to sacrifice all principles, all sanity and all morality to get rid of Trump, what exactly is the point of getting rid of Trump?

We know Biden is a liar. He’s been pinged for lying his whole career. Everyone is trying to undermine the victim’s character in order to discredit her while ignoring Joe’s character. We know he lies. He also has a history of unwanted sexual advances. His story is not credible.

Nobody actually believes that Biden didn’t sexually assault Tara Reade. Nobody’s actually confident that Creepy Uncle Hair Sniffer isn’t a rapist, they’re just pretending they are. I can understand saying “It’s possible but unproven”, but saying it’s false is so gross and dishonest.

They’re accusing Reade of lying for partisan reasons, when in reality that’s exactly what they are doing: they’re pretending they believe Handsy Joe Biden is incapable of shoving his fingers into a woman without her consent, and they are lying. Out of pure partisan loyalty.

It’s funny how refusing to support a literal dementia patient who has been credibly accused of rape for the world’s most powerful elected office is a very, very normal thing to do, yet people are acting like it’s bizarre and freakish.

Which looks more likely to you? (A) That Reade seeded a bunch of vicious lies about Senator Joe Biden in the 1990s with the intention of someday sabotaging his presidential bid in the distant future for some reason, or (B) that a powerful man sexually assaulted a woman?

It’s so weird how Joe Biden is a spent piece of leftover 1970s beltway flotsam made of plastic donor class dinner parties and AIPAC lobbying but everyone’s all pretending they like him as a person and stuff.

“They destroyed the economy over a virus, but the narrative about the virus is completely fake!”

Perhaps. But so is the narrative about “the economy”.

Terence McKenna once said “We are led by the least among us. The least intelligent, the least noble, the least visionary.” Can’t think of a better illustration of this than having Donald Trump versus Joe Biden competing for the most powerful elected office on the planet.

Hey remember when Trump provoked a missile retaliation that led to scores of injured US soldiers by assassinating Iran’s top military commander for no legitimate reason, lied about the whole thing, and then suffered no consequences or political repercussions of any kind? Good times.

Democrats are so fucking stupid and ridiculous that the Krassenstein brothers are still a thing.

All of humanity’s worst atrocities have been legal. Genocide. Slavery. Torture. The fact that you can squint at the imprisonment and extradition of a journalist for exposing US war crimes in such a way that makes it look “legal” does not mean it isn’t unforgivably evil.

It’s always about power. Power comes before everything, including profit, which is why you see escalations against nations who’d be very profitable to continue trading with and why critics of US foreign policy are attacked far more aggressively than critics of its domestic policy.

Manipulators understand that wealth control is a means to power and not an end in itself; that’s why you see things like Zuckerberg hurting his own profit margins by making changes to Facebook which make the platform less fun to use but shore up establishment narrative control.

Power trumps profit every time. Manipulators are driven ultimately by the desire to control as many humans as possible to the greatest extent possible. Money is a useful tool for accomplishing that, but in a pinch they’ll swap it out for military/police force or censorship etc.

“A newly democratized media environment has made it difficult for people to distinguish fact from fiction.”

“Censor everyone except authoritative news sources.”

“The ones who lied about Russiagate and all the wars.”

As a general rule, indie media should not attack other indie media. If you’re not punching up, you’re punching down.

People ask me “Well, what should we do? How do we fix this thing?” And of course my only possible answer is, “Do what I’m doing! Or your version of it.” Of course I’m doing the thing I think we should do to solve the problems of our species. Why would I be doing anything else?

Revolution is an inside job. This is not an egoically pleasing fact, but it is a fact. It’s much more fun for egoic mind to believe both the problem and the solution exists in other people, but in reality the changes you can make in yourself will have far greater effects on the world.

There are vast, vast depths within all of us, and we are capable of making vast, vast changes to those depths. We are in fact far more capable of doing this than we are of changing the outside world through force of will. And interestingly when we do this, we do change the world. And we do it far more efficaciously than we can by trying to will it to conform with the noises in our babbling thinky brain.

Thanks for reading! The best way to get around the internet censors and make sure you see the stuff I publish is to subscribe to the mailing list for my website, which will get you an email notification for everything I publish. My work is entirely reader-supported, so if you enjoyed this piece please consider sharing it around, liking me on Facebook, following my antics onTwitter, checking out my podcast on either Youtube, soundcloud, Apple podcasts or Spotify, following me on Steemit, throwing some money into my hat on Patreon or Paypal, purchasing some of my sweet merchandise, buying my books Rogue Nation: Psychonautical Adventures With Caitlin Johnstone and Woke: A Field Guide for Utopia Preppers. For more info on who I am, where I stand, and what I’m trying to do with this platform, click here. Everyone, racist platforms excluded, has my permission to republish, use or translate any part of this work (or anything else I’ve written) in any way they like free of charge.