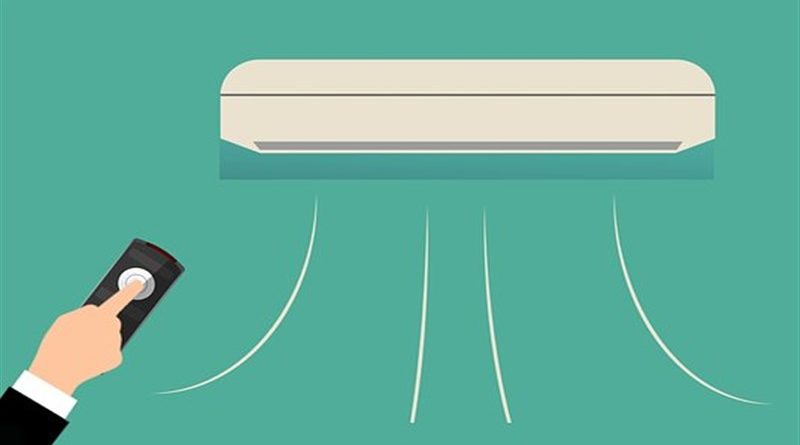 How Exposure to 5G Could Make You (and Everybody Else) A Hot Sweaty Mess.

Maybe the G in 5G should stand for “gross” or “gag me” because research has already proven that exposure to 5G can cause excessive sweating.  Dr. Yael Stein MD explains:

Computer simulations have demonstrated that sweat glands concentrate sub-terahertz waves in human skin. Humans could sense these waves as heat. The use of sub-terahertz (Millimeter wave) communications technology (cellphones, Wi Fi, antennas) could cause humans to percept physical pain via nociceptors.

Lloyd Burrell from Electricsense.com wrote an article about this too.  It references additional undesirable symptoms and conditions from 5G exposure.

Other websites offer research links about 5G exposure risks as well including:

The Telecom Industry can’t offer any studies that show 5G is safe because there aren’t any.

Since 2017, 200+ doctors have requested a moratorium on 5G installation due to biological and environmental risks.  Natural Resource Defense Council (NRDC) has even taken legal action against The Federal Communications Commission (FCC) because of forced 5G installation in the U.S.  Communities in the U.S. and around the world continue trying to stop it from being installed. (See 1, 2, 3, 4)

Regardless, 5G has already been installed in some locations and serious problems have been reported.  Last summer, Dr. Naomi Wolf reported about how New Yorkers’ and their pets were suffering from exposure.  The first 5G court case was won last year in England but only after it was installed and people became sick from exposure.  Unfortunately, none of this is still apparently enough for the U.S. government and Federal Communications Commission (FCC) to stop promoting and forcing the installation of 5G.

Concerned about Climate Change?  Additional energy usage is needed to operate 5G and all its applications.  This includes utility “Smart” Meters – tens of millions of which have already been installed seemingly with the goal of eventually operating them all on 5G.  Additional energy will also inevitably be used by people running their air conditioners more often to help relieve themselves of their excessive sweatiness.

It’s not just 5G that’s harmful.  Decades of research from government, independent, industry and military scientists has already proven that exposure to all sources of cell phone and wireless WiFi radiation is harmful and may cause sweating.

Last summer The U.S. Food and Drug Administration (FDA) approved a new prescription – for ages 9 and up – who suffer from excessive sweating.  Unfortunately it’s flammable and exposure to 5G can cause more than sweating.