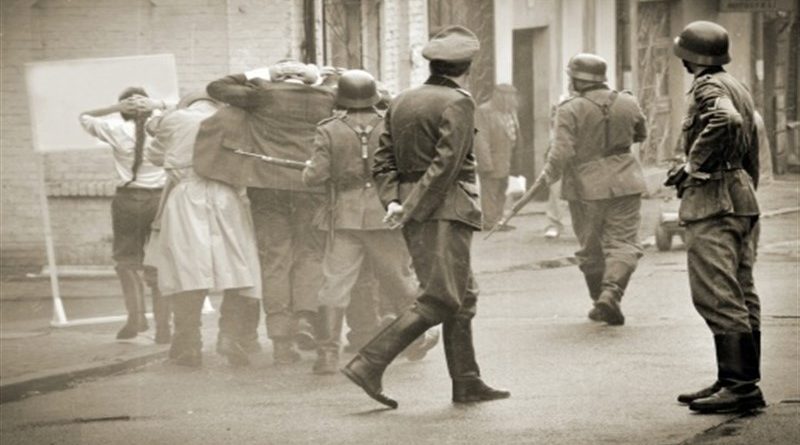 You wouldn’t know it from any western mass media reporting as of this writing, but musician Roger Waters is about to perform the iconic Pink Floyd song “Wish You Were Here” in front of the office of British Home Secretary Priti Patel in order to draw attention to the persecution of WikiLeaks founder Julian Assange.

Earlier this year, billionaire Richard Branson staged a “Live Aid”-stye concert in Colombia near the Venezuela border with the purported goal of helping the Venezuelan people. In reality the stunt was nothing other than a ploy to advance the entirely false narratives that President Maduro was blockading bridges and turning away all foreign aid, and the funds raised ended up being embezzled by the Trump-backed regime change opposition group led by US puppet Juan Guaido. The British mass media, however, went absolutely bananas over the story. Each word in this sentence ishyperlinked to a different story about the concert from mass media outlets in the UKalone. And that was a concert on the other side of the planet, while the Assange event is happening right in London, in front of the office of a prominent British official, featuring one of the greatest British rock musicians of all time.

A society is only as free as its most troublesome political dissident, which today means that you are only as free as Julian Assange. As long as you live in a society which can give rise to a coordinated multi-governmental campaign to lock up a journalist for the rest of his life based on bogus charges because he exposed US war crimes, you are not free, and you should not agree to pretend that you are.

The old saying “actions speak louder than words” resonates with people because words can lie while actions cannot. And while the millionaire pundits of the billionaire media continually assure us with their words that we live in a free society, the actions of the people who wield official and unofficial power over us tell us that we actually live in a society which tortures and imprisons dissident journalists for telling inconvenient truths.

The persecution of Julian Assange tells us so much more about our society than the authorized narratives we’re sold:

The persecution of Julian Assange tells us about the real function of the mass media. The discrepancy between the news media coverage of the Assange benefit event and Richard Branson’s regime change propaganda party are just one of many, many examples we could discuss about the way those outlets reliably slant their coverage in favor of agendas which just so happen to align with the interests of the CIA and the US State Department. Every time Assange’s plight makes headlines, social media lights up with ambitious blue-checkmarked media aspirants posting snarky quips about him in an attempt to show the operators of the billionaire media just how far they’ll go to defend the status quo. We are told with words that the mass media are here to tell us the truth about what’s going on in the world, but we are told with actions the exact opposite.

The persecution of Julian Assange tells us about the kind of society we actually live in. We are inundated from early childhood with feel-good slogans about freedom and democracy, which we are told must be spread to everyone on earth as forcefully as necessary even if we have to kill every last one of them. In reality we live in a society made of lies and led by liars, who violently persecute anyone who exposes the truth. These people are your oppressors. These people are your prison wardens. Their sneering faces tell you that you are free from behind prison bars, and that they’ll end you if you disagree.

This is going to have to change.