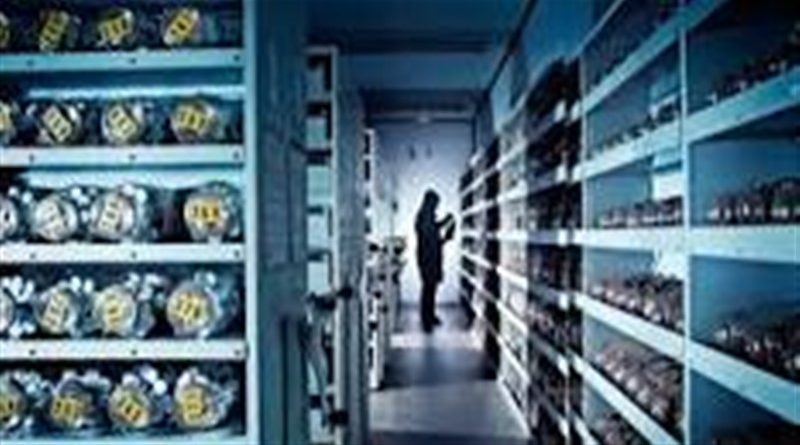 Last month, following a series of seemingly random tweets by Wikileaks, we reported that starting on February 4th, each day Wikileaks began sending out a series of cryptic question Tweets teasing the world about “Vault 7”. The questions were framed in Who, What, When, Where, Why, and How format (but not in that order). Each came with an image “clue”.

Here they are in chronological order starting with the earliest.

While it is possible that Vault 7 is directly related to one of these pictures, these pictures may just be representative images, part of some sort of pattern, or clues about the answers to the corresponding questions. As the pictures are images of entirely different things (and no longer just pictures of vaults), each individual picture being related to the answer of the question tweeted along with it seems quite plausible.

Then, after a flurry of appearances over a month ago, the topic of “Vault 7” faded away from the Wikileaks twitter account, until Monday evening, when in a tweet around 7:30pm, Wikileaks announced that it had released an encrypted ‘torrent’ file, just over 500 MB in size and which can be downloaded now at the following URL, will be made accessible for everyone tomorrow at 9am ET when Wikileaks releases the passphrase. 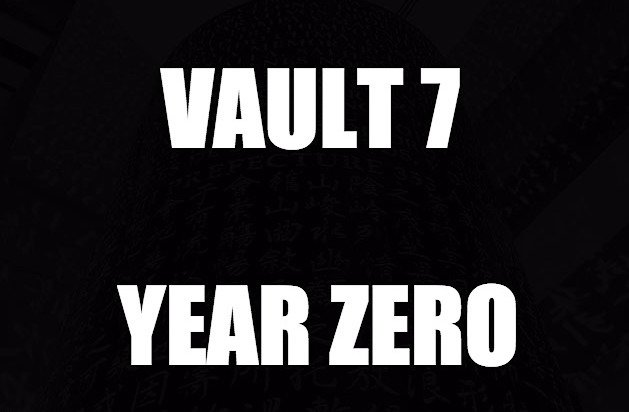 ENCRYPTED RELEASE
Use a ‘torrent’ downloader on: https://file.wikileaks.org/torrent/WikiLeaks-Year-Zero-2017-v1.7z.torrent …
And ‘7z’ to decrypt.
Passphrase will be made public at Tue 9am ET.

In subsequent tweets,  Wikileaks provides further information on how to unzip the encrypted file contained in the torrent.

How to unarchive a “.7z” (7zip) file: Use a 7zip program. Many are available for Windows/Mac/Linux. Internet search for “7zip”.

Why unveil the contents of “Vault 7”, which some have speculated is a form of an insurance policy for Julian Assange? It may have something to do with Saturday’s report that Guillermo Lasso, the  frontrunner in Ecuador’s presidential election, whose runoff round will take place on April 2, has warned that he will ask “Assange to leave our [London] embassy.” Or it could be something totally different.

For now, there is no indication what is contained on the released torrent, although we are confident that many will have it downloaded and looking forward to tomorrow’s 9am release of the password to unlock the contents of the mysterious file.

The Vault 7 Wikileak has now become reality and it’s a doozy. In addition to the irony of the Obama administration directly interfering with political elections in other countries via the CIA, the latest release from Julian Assange shows that literally every internet enabled consumer device in Russia was turned into an active microphone.

It’s an amazing feat and one that shouldn’t go unnoticed, because we suspect that the same surveillance technology has probably been turned on the American people, and even a former Presidential candidate turned President.