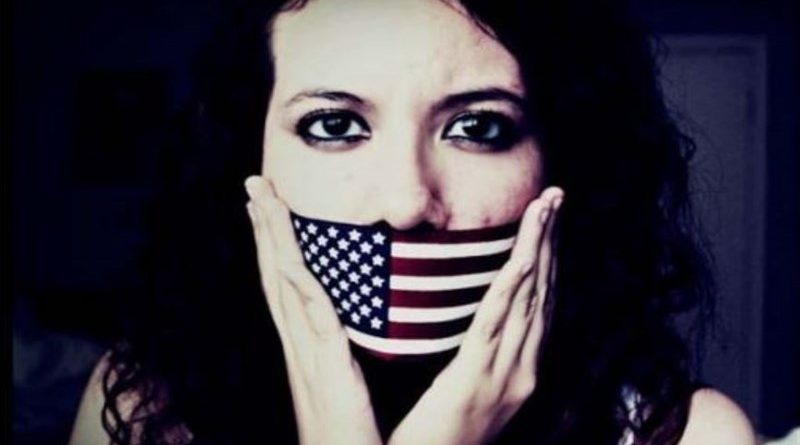 Authored by Ron Paul via The Ron Paul Institute for Peace & Prosperity,

One thing we’ve learned from the Trump Presidency is that the “deep state” is not just some crazy conspiracy theory. For the past three years we’ve seen that deep state launch plot after plot to overturn the election.

It all started with former CIA director John Brennan’s phony “Intelligence Assessment” of Russian involvement in the 2016 election. It was claimed that all 17 US intelligence agencies agreed that Putin put Trump in office, but we found out later that the report was cooked up by a handful of Brennan’s hand-picked agents.Via Reuters/The Independent

Donald Trump upset the Washington apple cart as presidential candidate and in so doing he set elements of the deep state in motion against him.

One of the things candidate Donald Trump did to paint a deep state target on his back was his repeated praise of Wikileaks, the pro-transparency media organization headed up by Australian journalist Julian Assange. More than 100 times candidate Trump said “I love Wikileaks” on the campaign trail.

Then Trump got elected.

The real tragedy of the Trump presidency is nowhere better demonstrated than in Trump’s 180 degree turn away from Wikileaks and its founder Julian Assange. “I know nothing about Wikileaks,” he said as president. “It’s really not my thing.”

US pressure and bribes to the Ecuadorian government ended Assange’s asylum and his seven years in a room at the Ecuadorian embassy in London. After his dramatic arrest by London’s Metropolitan Police last April, he has been effectively tortured in British jails at the behest of the US deep state.

Starting Monday the 24th of February, Assange faces an extradition hearing in a UK courthouse. The Trump Administration – led by a man who praised Assange’s work – seeks a show trial of Assange worthy of the worst of the Soviet era. The US is seeking a 175 year prison sentence.

The Trump Administration argues that the Australian Assange should be tried and convicted of espionage against a country of which he is not a citizen. At the same time the Trump Administration argues that the First Amendment does not apply to Assange because he is not an American citizen! So Assange is subject to US law when it comes to publishing information embarrassing to the US deep state but he is not subject to the law of the land – the US Constitution – which protects all journalists and is the backbone of our system of government.

It is ironic that a President Trump who has been victim of so much deep state meddling has done the deep state’s bidding when it comes to Assange and Wikileaks. President Trump should preempt the inevitable US show trial of Assange by granting the journalist blanket pardon under the First Amendment of the United States Constitution.

The deep state Trump is serving by persecuting Assange is the same deep state that continues to plot Trump’s own ouster. Free Assange!