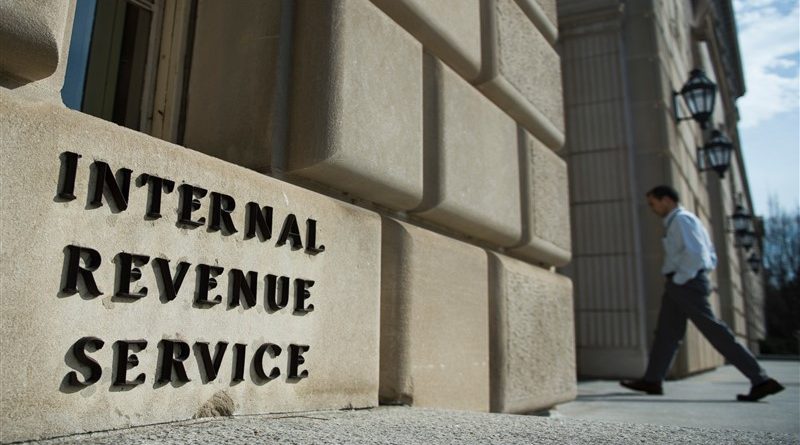 The (Tax Refund) Check Is Not In The Mail

No one likes paying taxes, but this year Americans are taking things to extremes. Through last Friday, the IRS had received 13.3% fewer returns than the same period last year.  And it seems like we’re not even really interested in starting the process: visits to IRS.gov are down 16.2%.  All this means tax refunds – an important piece of disposable/savable income for many Americans – are down 14.4% versus last year.  What’s going on?

A few explanations. First, the IRS has not been able to issue refunds to filers claiming the Earned Income Tax Credit, which last year totaled 27 million returns. That will start to be fixed next week and may encourage more filings. Also at issue: the 100% increase in Obamacare penalties to $695/adult and $348/child, something that concerns many filers.

Lastly, there seems to be some broad confusion about President Trump’s campaign promise of lower individual taxes and eliminating Obamacare and its penalties. The upshot: tax refunds add $250 billion to US consumer liquidity from February – May. This year’s payment cycle will be harder to predict and likely make an accurate read on the US economy more difficult for the next few months.

You probably know that Benjamin Franklin said something like “The only sure things in life are death and taxes”.  That is, however, just the tail end of a sentence written in a letter back in 1789. The whole thing goes like this:

“Our new Constitution is now established, and has an appearance that promises permanency; but in this world nothing can be said to be certain, except death and taxes.”

Now, life expectancy when Franklin wrote these words was 37 years due largely to very high infant mortality.  Thanks to medical science, it is now 79 years, or double that of Franklin’s age.  Death is still inevitable, of course, but we’ve managed to put it off for a while.

As it turns out, Americans are trying to replicate this trend with the other unavoidable feature of life: taxes. As of the end of last week, the Internal Revenue Service had received 13.3% fewer tax returns from individual filers than last year (42.5 million versus 49.0 million).  Moreover, visits to the IRS.gov website are down 16.2%.  All this has put a crimp in tax refunds, which are down 14.4% versus last year ($103 billion versus $121 billion) even though the average payment back to taxpayers is essentially the same ($3,137).

What are the reasons for this sudden procrastination?  A few ideas:

#Reason 1: The IRS announced last year that it would delay refunds for tax filers who claimed the Earned Income Tax Credit until February 15th 2017. The EITC is a credit for lower income households (the cutoffs are $39,296 – $44,846 for a one child household filing single/married, for example) and can be as high as a $5,572 credit for a two child household.  In other words, this is real money and last year 27 million households received the credit, which averaged $2,455.

The IRS is concerned about fraud here, and is taking steps to do more diligence on those individuals who claim the EITC.  Payments should finally start hitting bank accounts next week.

With the delay, households that claim the EITC may have put off filing, knowing that there was no point until this week.

Reason #2: Rising Obamacare penalties.  Last year, if you did not have qualifying health insurance, your fine maxed out at $325 (based on income). This year, the equivalent fine is $695/person. Now, the IRS will still accept your return if you don’t fill in the line item about your insurance status.  Professional tax preparers, however, don’t like to file incomplete returns, so for uninsured taxpayers who use such services this is going to be a discussion with their accountant.

Bottom line: some tax payers may be delaying filing until they decide what to do here.

Reason #3: Upcoming revisions to the US tax code.  Hope springs eternal, and with all the talk of tax cuts coming out of DC some citizens may be taking a wait and see attitude about filing their taxes.  Yes, the chances of that happening by April 18th (that’s the actual deadline this year) AND being retroactive are both zero.

Summary point: Ultimately, the cadence of tax refund payments is one of the most overlooked drivers of the American economy in Q1/early Q2, so understanding the unusual start to Tax Season 2017 is very important.  According to a recent National Retail Federation survey, consumers plan to save 48% of their refund (which averaged $2,860 last year) and spend/pay down debt with the balance.  See here for the full findings: https://nrf.com/media/press-releases/nrf-says-consumers-plan-save-their-tax-refunds-later

The key question now is “How unusual will this tax reporting season really be?”  So far, the answer is “Very”, with unusually slow filings and delayed EITC return refunds.  In the end, Franklin’s observation will prove out: everyone will have to file by April 18 or face the consequences.  But with so many other moving parts (Obamacare fines, consumer hopes for tax cuts), the next two months will be very different from the usual.