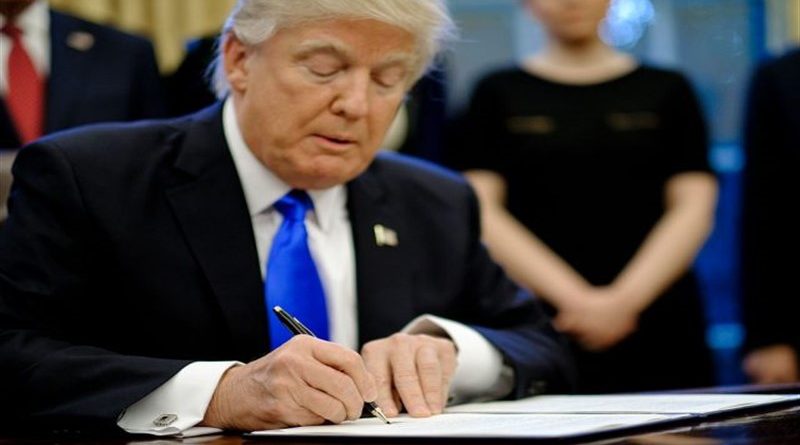 America’s “Stimulus Era” Will Be Loathed For Generations

Authored by MN Gordon via EconomicPrism.com,

The days in the northern hemisphere inch shorter.  The predawn darkness greets us as we step down our front stoop in the morning.  Nightfall welcomes us when we return in the evening.

Yet while the days inch shorter.  The stock market zigs and zags.  One day it’s fear.  The next day it’s greed.

When the week began, greed was the dominant emotion.  With President-elect Kamala Harris – by way of Uncle Joe and fake votes – poised to take Washington, anything and everything was possible.  Superimpose promises of a new coronavirus vaccine onto the outlook and the future had never been brighter.

On Monday, the Dow Jones Industrial Average (DJIA), once again, came within a scratch of 30,000.  On Wednesday, a barrel of WTI Crude Oil briefly topped $42.  Shares of Chevron were even in the green for two days in a row.  But that was all before fear took over.

People stuck their heads out of their bunkers.  They took a look around.  And what did they see?

They saw threats of ‘Lockdown 2.0’ from Biden’s lead COVID goon Dr. Michael Osterholm.  They saw dark clouds of Janet Yellen likely being the next Secretary of the Treasury.  They saw crazy calls from Elizabeth Warren for Biden to cancel billions of dollars in student debt.

By Thursday, stores were limiting toilet paper purchases and the DJIA was giving back over 300 points.  Bitcoin, however, was on the rise – topping $16,000.  Demands for more stimulus checks were also on the rise…

Cries for another coronavirus stimulus bill are made practically every day.  The latest rationale is that the vaccine will not be ready for broad distribution until summer 2021.  Therefore, Congress must act forthwith so America can safely traverse through the next nine months of death and destruction.

Robert Pozen, senior lecturer at MIT Sloan School of Management and a former president of Fidelity Investments, spreads the message via MarketWatch:

“Even with this week’s announcement of progress on a vaccine for the coronavirus, the pandemic will still be a major drag on the workforce and economy until next summer at the earliest.  The daily rates of new infections in the U.S. are now hitting new highs of more than 100,000 per day, as the coronavirus spreads to new locations.  Even if the FDA approves a new vaccine before the end of 2020, it will take at least six to nine months to implement.”

“Americans need another fiscal stimulus bill to bolster the weak parts of the U.S. economy through next summer.”

Nonetheless, we’ll point out what Americans don’t need.  They don’t need more stimulus.  They’ve already had far too much.

Printing press money does several things.  It steals from tomorrow by loading up future generations with debt.  It steals from yesterday by debasing the dollar.  It distorts and disfigures prices in crude and offensive ways.  It also finances unlimited government.

Fiscal and monetary policies over the last decade have been of near endless stimulus.

Where does this lead?  Here we turn to the credit market for answers…

Loathe for the Stimulus Era

Interest rate cycles span long periods of time.  Often they last between 25 and 35 years.  U.S. Treasury yields reached a peak in 1920 and then slowly slid until the mid-1940s.  Then, they rose again – along with inflation – and Franz Pick famously declared that “bonds are certificates of guaranteed confiscation.”

What Mr. Pick didn’t realize at the time of his declaration is that an inflection point had been reached.  For in early 1982 yields again ventured over the mountain and slid down a soft slope to historic lows in August of this year, when the 10-Year note yielded about 0.5 percent.  Since then, yields have skipped up some…but still remain below 1 percent.

The Federal Reserve is determined to keep interest rates low.  In fact, the Fed has said it will keep the federal funds rate near zero through 2023.  But can it, really?

Perhaps the Fed can keep yields on the 10-Year note below 1 percent…so long as the economy slumps or there’s no price inflation.  But eventually, something will give.  Either economic growth will return or dollar debasement policies will sink the dollar.  In other words, price inflation will rise.

Currently, the Fed wants sustained price inflation above 2 percent.  With persistence and perseverance it will get what it wants – plus more.  As prices rise, the value of the dollar falls.

As the dollar falls, interest rates will rise…whether the Fed wants them to or not.  Zombie corporations and zombie households will choke.  Washington will choke too.

Approximately 8 percent of the federal budget is currently spent paying interest on the debt, which is over 100 percent of GDP.  But this is with Treasury yields at historic lows.  What happens if the 10-Year Treasury note rises to a yield of 15 percent like it did in September of 1981?

Servicing the debt would consume half of the budget – or more.  Economic growth would be stifled.  Entitlement programs would be toast.

Of course, the great inflation will eradicate the dollar well in advance of this incredible point of pain.  The stimulus era will be loathed for generations.