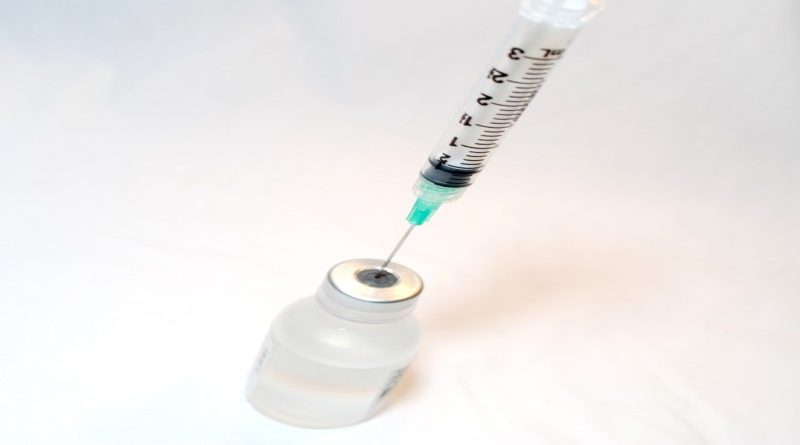 TIME Magazine runs vile hit piece against RFK Jr. for daring to tell the truth about mercury in vaccines

Robert Kennedy, Jr. has been appointed to head a new commission on vaccine safety by President Trump, and The Powers That Be are not happy. Time magazine is bringing out the big guns to try to smear RFK Jr’s reputation in the public’s eye. He hails from a family of political and humanitarian icons of modern history, so it’s no wonder that Time feels the need to destroy him.


Ironically, Mr. Kennedy was previously named one of Time magazine’s “Heroes for the Planet” for his environmental work. But when a high profile truth-teller goes up against the corrupt propaganda machinery that Time represents, that person will be vilified. What makes Time magazine so dangerous is their clout in the marketplace of ideas. Time holds a position of honor in the minds of millions of readers, and it portrays itself as a serious and sober voice of authority. Many topics are covered fairly and accurately, but when a well hidden agenda is afoot, all bets are off. Time magazine’s crafty article “Why Donald Trump’s Choice of RFK Jr. as Vaccine Czar Is a Terrible Idea” is so full of half-truths, misrepresentations, and misdirection, it’s hard to know where to start.

Time‘s condescending tone continues as they refer to President Trump’s position connecting vaccines and autism as “nonsensical non-science.” Natural News has well covered the saga of Andrew Wakefield and the vaccine-autism connection, yet Time calls it “The vaccine-autism fable…” They go on to claim there exists a “tidal wave of studies showing that vaccines are safe and effective…” and that partly to blame for this ‘persistent rumor’ are Hollywood celebrities Jim Carrey, Jenny McCarthy, and Rob Schneider, to whom Time warns menacingly, “we’re looking at you…”

Time falsely claims that with regard to vaccine constituents, “the thimerosal just isn’t there,” when in fact after the ban went into effect, old vaccine stocks containing the mercury preservative were allowed to be sold, and may still be used. To finish, the article says about Kennedy, “the newly chosen vaccine czar does not know what he’s talking about.”

In truth, Time has no clue what it’s reporting. Mercury (Thimerosal) is still used in flu shots routinely given to infants and expectant mothers, subjecting millions of U.S. children to toxic mercury exposure via vaccinations. (RELATED: For the latest honest reporting on vaccines, visit Vaccines.news)

Kennedy has published a manifesto on mercury and vaccines, a very worthy read. It is available at his website RobertFKennedyJr.com. Also, read the powerful excerpts from his Thimerosal science book at this Natural News link. Here is how it begins, and this shows precisely why he is a marked man:

I am pro vaccine. I had all of my six children vaccinated. I believe that vaccines save millions of lives. So let me explain why I edited the book Thimerosal: Let The Science Speak, which exposes the dangerous—and wholly unnecessary—use of the mercury-based preservative thimerosal in vaccines being given to millions of children and pregnant women here and around the world.

Vaccines are big business. Pharma is a trillion-dollar industry with vaccines accounting for $25 billion in annual sales. CDC’s decision to add a vaccine to the schedule can guarantee its manufacturer millions of customers and billions in revenue with minimal [advertising] or marketing costs and complete immunity from lawsuits. High stakes and the seamless marriage between Big Pharma and government agencies have spawned an opaque and crooked regulatory system…

Ultimately, it comes down to a question of human rights – who is in control of your mind and body?

Time‘s vile hit piece on Kennedy is subtitled “Kids will pay the price for anti-vaxxer nonsense.” Those nine words are loaded, and the subtitle in and of itself constitutes mass mind control. First, it is a clear example of fear-mongering. The choice to not  vaccinate is valid and does not mean you will bring harm to your children. The truth is that kids are ‘paying the price’ for an intensive vaccination schedule that pumps them full of toxins many times over that of the schedule from a few decades ago.

A reasonable and measured approach is for parents to question the safety, effectiveness, and necessity of each and every of the dozens of vaccine doses that is overloading their children’s immune systems. That is not nonsense, that is wisdom. What is folly is to mindlessly prostrate oneself before the medical/pharmaceutical overlords as if they hold sovereign power over us. Moreover, RFK Jr. is self-professedly pro-vaccine. To use the term ‘anti-vaxxer’ is inappropriate, disingenuous, and perfidious.

Finally, to use the word ‘nonsense’ is dismissive, as if the science is settled, as if no credible voices speak against the vaccine theology, and as if anyone who questions TPTB can be rightfully marginalized.