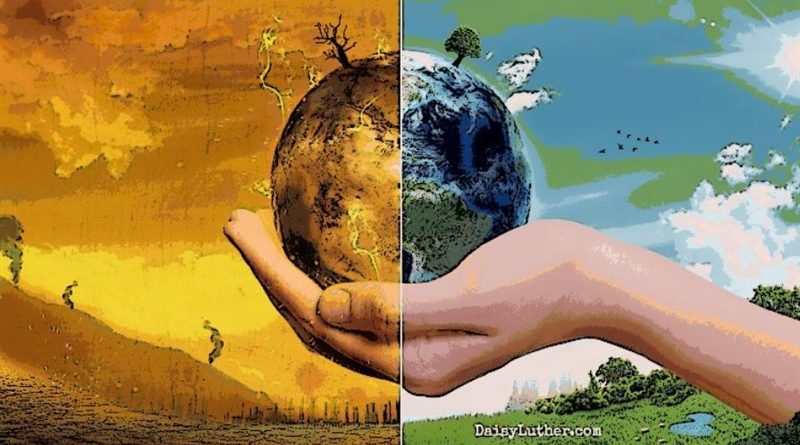 The scheme to pump desert water to L.A. could destroy the Mojave. California’s Legislature needs to block it (Note: Two years after this article the efforts continue)

Unlike some deserts, California’s Mojave Desert is full of life. There are tortoises and bighorn sheep, breathtaking wildflower blooms and Joshua trees. Many of the state’s plant and animal species can be found only there.

It’s a unique and beautiful ecosystem, but also a fragile one. Life in the Mojave is sustained by underground aquifers and springs, many of them formed over thousands of years. These aquifers support surrounding communities, including Native American tribes, and some 2,100 jobs in tourism, mining, ranching and other industries. A world-renowned travel destination, the Mojave generated more than $155 million in the tourism sector last year alone.

All of this could be lost unless California’s Legislature acts quickly to block the Cadiz water extraction project, a scheme that would drain vital aquifers in the Fenner, Bristol and Cadiz valleys — the heart of the Mojave.

Cadiz Inc. wants to build a pipeline on a railroad right of way and pump groundwater from the Mojave to Los Angeles County and beyond. The company is proposing to drain 50,000 acre-feet of water every year for 50 years — more than five times the aquifer’s natural recharge rate, according to an independent analysis by the U.S. Geological Survey.

Using its connections in the administration, Cadiz is trying to undermine environmental protections and avoid federal oversight.

Knowing that its project would be an environmental disaster, Cadiz is desperately trying to exploit an obscure 1875 law that would allow the company to avoid any federal environmental review if it uses the railroad right of way. To do this, Cadiz is claiming that burying its pipeline next to the tracks will somehow benefit the railroad — a laughable claim.

Opponents have been able to delay the Cadiz project at the federal level for almost two decades. But the Trump administration is now dismantling the regulatory framework that prevented Cadiz from exploiting the railroad law.

None of this comes as a surprise. President Trump has long made clear his preference for corporate profits over the environment, and Cadiz has close ties to his administration.

Take the powerful Washington lobbying firm that represents the company, Brownstein Hyatt Farber Schreck. The chair of the firm’s natural resources department, David Bernhardt, not only led the Trump administration’s Interior Department transition team, but has now been confirmed as the next deputy secretary of the Interior. Bernhardt is in a position to play a key role in overseeing the federal permitting process for Cadiz. With such an obvious conflict of interest, Bernhardt should recuse himself from any decisions related to the Cadiz project for the entire duration of his appointment. So far, he has agreed to recuse himself for only two years.

It’s clear that Cadiz wants to stack the deck at the federal level. If the Trump administration allows this project to proceed, there will be little California can do to stop it under existing law.

That’s why Assembly Bill 1000, the California Desert Protection Act, is so critical. Introduced into the state Legislature in July, the bill would help protect the Mojave from projects like Cadiz by bolstering state reviews and requiring the California State Lands Commission, in consultation with the California Department of Fish and Wildlife, to ensure that any transfers of desert groundwater do not adversely affect the region’s natural or cultural resources.

There are multiple precedents for this bill. California has established stronger environmental reviews for certain critically important regions in the past, such as the Coastal Commission, the Delta Protection Commission and the Tahoe Regional Planning Agency.

We need to act again. California’s public lands are under assault from the Trump administration, and the desert is particularly vulnerable. Using its connections in the administration, Cadiz is trying to undermine environmental protections and avoid federal oversight.

We’re not opposed to smart investments in California’s water infrastructure. In response to the historic six-year drought, we both championed legislation to increase the efficiency of California’s water use and its capacity for water storage.

The Cadiz project is not just a bad investment. It could destroy the Mojave Desert.