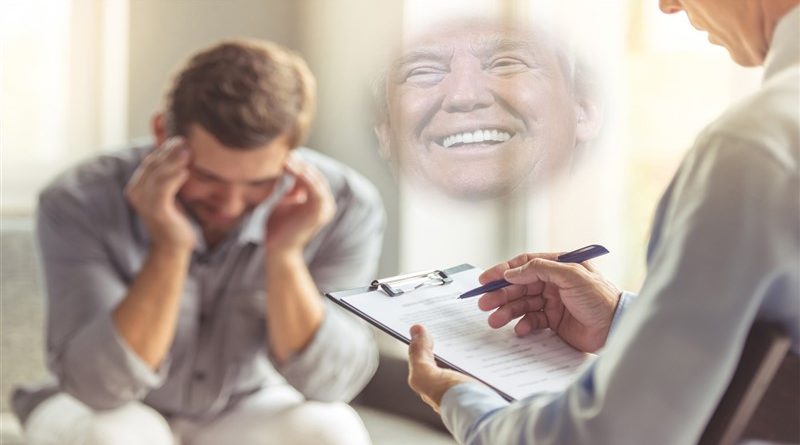 New York City is offering its municipal workforce counseling services and other support for dealing with election-year stress brought on by Donald Trump’s election.

In a Dec. 1 email, the de Blasio administration pointed to mental health resources that are available to workers who are “feeling distressed or vulnerable following the election results.”

“We have seen the concerns expressed on social media and we are monitoring them closely,” the emails reads.

The half-dozen agencies involved include the Mayor’s Office of Immigrant Affairs, the Department of Health and Mental Hygiene and the Department of Education, as well as Deputy Mayor for Strategic Policies Richard Buery, who is overseeing the city’s mental health initiative known as Thrive NYC.

Since the election, Mayor de Blasio has been reassuring New Yorkers that his administration will work to protect them from potentially harmful polices that have been proposed by Trump over the past year — particularly on immigration.

Asked about the email, City Hall press secretary Eric Phillips said it was a show of care for employees’ well-being.

“The post-election period has been anxiety-producing for many people, understandably,” he said. “When you throw the holidays into that, it can be a very difficult time for those coping with mental health challenges.”

Trump got less than 20 percent of the votes and lost to Clinton in every borough except Staten Island.