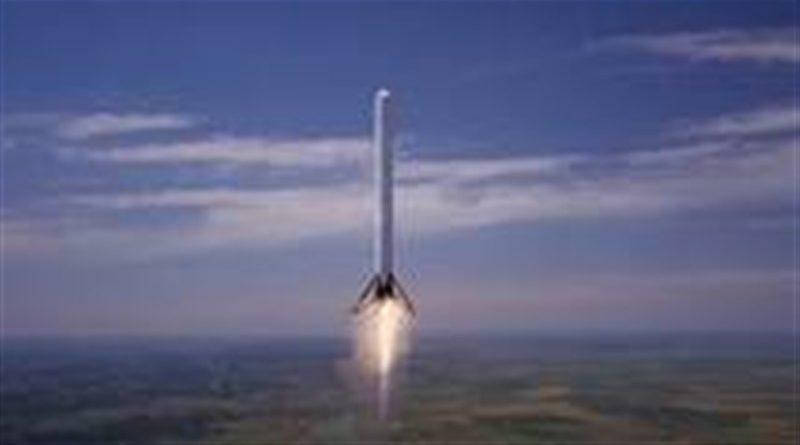 Elon Musk’s Space Exploration Technologies Corp. plans to send two private citizens on a trip around the moon late next year as it continues to work with NASA for a crewed mission to the International Space Station.

The passengers, who paid a “significant deposit,” will undergo health and fitness tests and begin initial training later this year, the company said. SpaceX didn’t identify the two citizens or say how much they spent.

We are excited to announce that SpaceX has been approached to fly two private citizens on a trip around the moon late next year. They have already paid a significant deposit to do a moon mission….

“It’s a pretty big mouthful to take two private citizens to orbit the moon,” said Marco Caceres, a senior space analyst with Teal Group, an aerospace and defense market researcher. “It’s pretty risky; these are private citizens, which is different from an astronaut.”

Pulling off the mission would mark SpaceX’s first foray into space tourism, which Musk has warned will be both dangerous and expensive. The billionaire last year estimated initial fares will start at about $200,000 apiece for 100 or more passengers taking trips to Mars. Richard Branson’s Virgin Galactic and Jeff Bezos’ Blue Origin are among competitors vying for lead position in the nascent recreational space travel market.

The Falcon Heavy rocket, which will power the civilian mission, will complete its first test flight this summer, according to SpaceX.

SpaceX also said it will launch an unmanned spacecraft to the International Space Station this year and fly its first crew there in the second quarter of 2018. SpaceX has contracts with the National Aeronautics and Space Administration valued at $4.2 billionto resupply the Space Station using its unmanned Dragon spacecraft and ultimately to ferry astronauts to the station from the U.S.

“By also flying privately crewed missions, which NASA has encouraged, long-term costs to the government decline and more flight reliability history is gained, benefiting both government and private missions,” the company said in a statement.

The Government Accountability Office said in a report earlier this month that SpaceX and competitor Boeing Co. may not be approved to transport astronauts until 2019 because of potential safety hazards.

“Elon Musk is trying to keep up the excitement,” said Caceres. “But it comes with huge risks when you are talking about launching private citizens on a rocket that has yet to be certified.”

President Donald Trump has indicated support for a more-ambitious space program, saying in his inaugural address that the U.S. is “ready to unlock the mysteries of space.” NASA hasn’t sent people beyond low-Earth orbit since the final moon missions more than 40 years ago, although it did continue manned flights with the Space Shuttle until 2011.