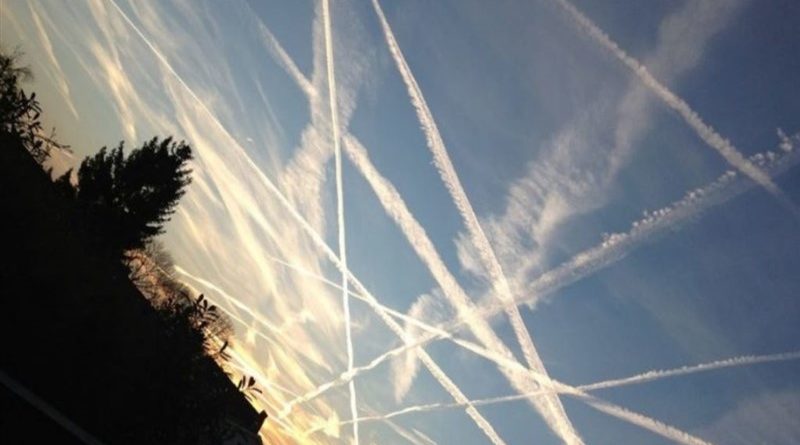 Geoengineering Could Reduce Warming By Half Without Hurting The Planet: New Study

A new study claims that controversial climate engineering techniques could be employed without harming the planet—but not everyone is convinced.

The new study, recently published in Nature Climate Change, found that setting geoengineering operations within certain limits might prevent unintended consequences like drought and extreme storms. Peter Irvine, a climate and geoengineering researcher at Harvard University and lead author of the study, told Scientific American that his study used computer modeling to determine what might happen if scientists attempt to offset half of the warming as opposed to all of the warming predicted to occur in the coming decades.

Irvine and co-author David Keith state that the study suggests solar geoengineering would not make any water-related changes any worse than already predicted. Keith, a Harvard engineer, has been an advocate for geoengineering for more than a decade and one of the loudest voices in the debate in favor of geoengineering research.

Irvine and Keith’s study examined the effects of geoengineering by region around the world, using the same regions as the Intergovernmental Panel on Climate Change. They evaluated which regions would be made worse by geoengineering or without geoengineering. They found that in the areas of average and maximum temperatures, maximum annual precipitation, and total water availability, no region was made worse by geoengineering. The researchers also claim that hurricanes, typhoons, and other storms would not be worsened and might actually offset some of the effects of climate change on hurricanes.

However, as Scientific American notes, “the study isn’t a completely realistic depiction of potential solar geoengineering scenarios.” The study does not tell us how spraying aerosols in the air might actually affect the world around us. For example, scientists like Keith have recommended spraying strontium, aluminum, barium, and other aerosols from the back of airplanes. There have been no studies examining the effects of these particulates in the soil, air, and water, and how that will affect the environment, animals, and humans.

In a message to The Atlantic, Jane Flegal, a climate-policy researcher and an adjunct faculty member at Arizona State University, writes:

They are desperately trying to conjure demand for their research topic, but I think they’re hamstringing themselves over the long term by overclaiming. It’s important to keep in mind that this study actually tells us very little about the feasibility of the idea of geoengineering. It is reasonable to ask whether we expect the real world to behave like these models. [And] even if the real world behaved like these models, it is not clear to me that we should expect that this research will inform ‘rational’ decision making in this domain.

Alan Robock, a climate and aerosols expert at Rutgers University who previously conducted research for the Intergovernmental Panel on Climate Change (IPCC), says the study does not take into account the reality that geoengineering may have additional side effects, like warming certain parts of the atmosphere, changing atmospheric circulation, or affecting the ozone layer.

“I do not agree that ’no area will be significantly worse off under a solar geo-engineering scenario’,” Robock said in an email to Scientific American. “Worse as compared to what? If we rapidly begin mitigation now, that is rapidly reduce our CO2 emissions to zero by switching our power to wind and solar, we will be much better off than a business-as-usual future, or one with geoengineering.”

Interestingly, Robock has previously stated that he believes the Central Intelligence Agency (CIA) may already be using geoengineering techniques as a weapon of war. In 2015, while speaking at the annual meeting of the American Association for the Advancement of Science in San Jose, California, Robock stated he was phoned by two men claiming to be from the CIA, asking whether or not it was possible for hostile governments to use geoengineering, or mass manipulation of the weather, against the United States.

I got a phone call from two men who said we work as consultants for the CIA and we’d like to know if some other country was controlling our climate, would we know about it?”

I’d learned of lots of other things the CIA had done that haven’t followed the rules and I thought that wasn’t how I wanted my tax money spent. I think this research has to be in the open and international so there isn’t any question of it being used for hostile purposes.

Robock’s statements warrant further investigation, but to those who believe that geoengineering techniques are already being covertly carried out by the U.S. government, his words are further confirmation that mad scientists are desperate to play God. The public and scientific community must examine all of the available evidence which currently shows geoengineering might lead to potential loss of blue skies, lower crop yields, and increases in land and water temperature. The media has already hopped on the geoengineering bandwagon so it’s up to the people to raise awareness and ask questions about this increasingly important topic.

This article was sourced from The Mind Unleashed.