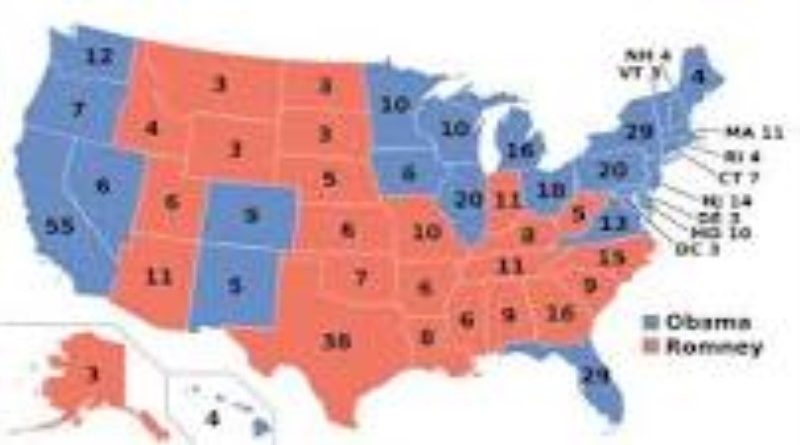 “Bullet In The Mouth” – Trump Electors Flooded With Death Threats

Electors around the country are being harassed with a barrage of emails, phone calls, letters and even death threats, in an effort to block Donald Trump from being voted in as president by the Electoral College on Monday.  Of course, with the mainstream media and democrats pushing the dangerous narrative that Putin basically usurped our democracy, it’s no wonder that disaffected Hillary snowflakes are growing more “triggered” with each passing day.

According to a report from the New York Post, one Republican elector in Michigan has even received death threats after he refused to change his vote.

For Michael Banerian, a senior at Oakland University in Michigan and a Republican elector, the harassment comes with a dark side.

“Somebody threatened to put a bullet in the back of my mouth,” Banerian, 22, told The Post on Wednesday.

Republican electors from all over the country are being inundated with emails, phone calls and letters on a daily basis, from angry democrats, urging them to switch their votes.  One Republican elector in Arizona estimated that she had received 50,000 emails since election day.

The bullying is overwhelming Sharon Geise’s tech devices, but not her resolve to support Trump.

The Mesa, Arizona, grandmother woke up Wednesday morning to more than 1,500 emails demanding she not carry out her legal duty to vote for the president-elect.

“They just keep coming and coming,” Geise told The Post, estimating she’s received more than 50,000 emails since the election. “They’re overpowering my iPad.”

Despite the avalanche, she said, her decision to back Trump is stronger than ever.

“Obviously their minds are made up and they’re not going to change. I’m not either,” the soft-spoken Geise said.

Like Geise, Republican Patricia Allen of Tennessee told The Post she’s been bombarded with 2,000 emails, 120 letters and five phone calls all urging her to switch and vote against Trump. But Allen, 74, said that despite the “siege,” she’s not budging.

“This has never happened before … Do you know how long it takes to delete all those emails every day?” she asked.

She’s also been solicited by a Harvard University group backed by constitutional law Prof. Lawrence Lessig, who has offered free legal aid to electors who change their vote.

“That borders on bribery,” said Allen. “Carried to this extreme, the day might come when an elector could be sold to the highest bidder.”

It’s simply amazing that more than a month has passed since election day and disaffected Hillary supporters still can’t come to terms with the fact that, to quote Joe Scarborough, “Hillary Clinton lost Hillary Clinton the election.”