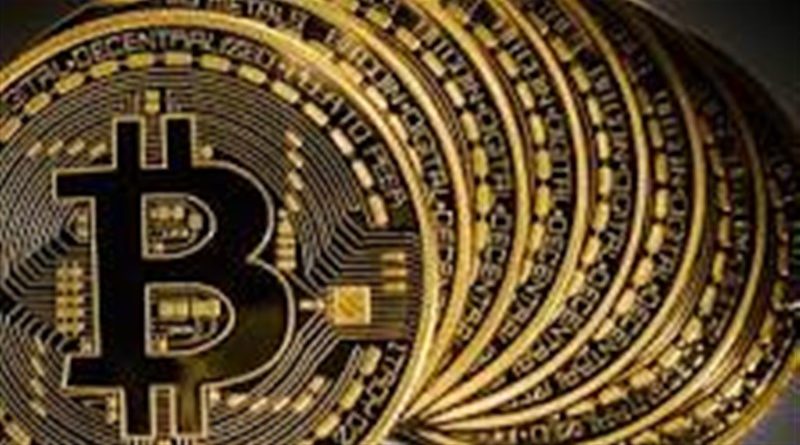 How Bitcoin Reached Parity With Gold

Would you rather have one bitcoin, or a single ounce of gold?

As Visual Capitalist’s Jeff Desjardins notes the answer used to be obvious. Even at the climax of the legendary 2013 rally, bitcoin was never able to reach unit-for-unit parity with gold.

However, since an off-year in 2014, the enigmatic cryptocurrency has steadily climbed in price to take the title of the best-performing currency in both 2015 and 2016. And today? After continuing its rally into 2017, the price of bitcoin has now passed this arbitrary, but psychologically important measure of parity with an ounce of gold.

How did we get here so fast?

Here are some of the most important events that have shaped the bitcoin market:

May 2010: The famous “Bitcoin Pizza” transaction takes place.
This is one of the first “real world” transactions, in which one man indirectly paid 10,000 BTC for two Papa John’s pizzas. That works out to a pretty steep price of over $6 million per pizza using today’s prices, but we are sure they were delicious. Today, May 22 is still celebrated as “Bitcoin Pizza Day” throughout the Bitcoin community.

Mar 2013: Cyprus bank bail-in.
Generally speaking, the European Debt Crisis was a major boon for bitcoin. However, this specific event really put the potential downsides of the banking system and centralized fiat currencies in the limelight.

Feb 2014: Mt. Gox files for bankruptcy protection
The world’s biggest exchange, which at one point controlled 70% of bitcoin transactions, was plagued with hacks and other problems. It finally went under in 2014.

For enthusiasts and speculators that have followed the cryptocurrency since the beginning, the meteoric rise of bitcoin has been a wild ride.

However, despite the feat of reaching unit-for-unit parity with gold, it is important to take in some context.

Firstly, there are about 16.2 million BTC in circulation – and there are 5.6 billion oz of gold that have been mined throughout history. For that reason the value of the gold market is still more than 300x higher.

But for those people that follow the crypto markets closely, this above context actually represents the potential upside of the digital cryptocurrency. It means bitcoin still has lots of room to soar – and since bitcoin supply is limited and cannot be created out of thin air, there is nowhere for the price to go but up.