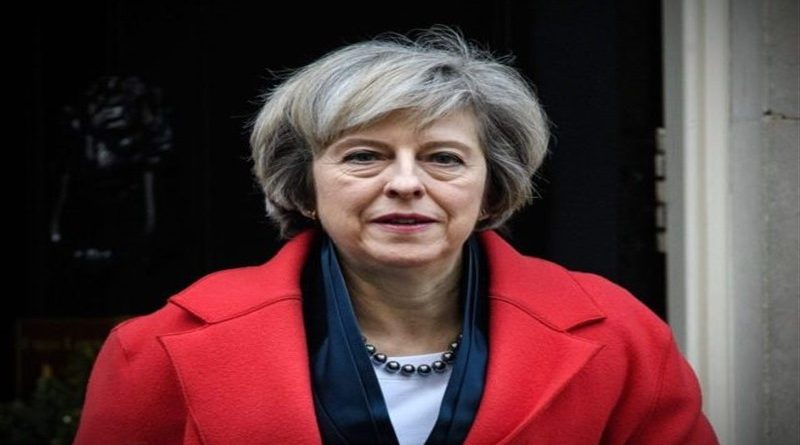 The statistics, which come from the Bavarian police, show the number of non-German criminal suspects has increased over the past year from 46 to 48 per cent and the crime rate overall has risen six per cent in the city. The report is the first time that asylum seekers have been recorded separately from other non-Germans and account for one in five non-German suspects or 8.6 per cent of total suspects, Merkur reports.

The report states asylum seekers are mostly involved in certain types of crimes like drug dealing, skipping public transport fees, and violent assaults. Police prosecutor Marcus da Gloria Martins explains why so many asylum seekers become drug dealers saying, “In some regions from which asylum seekers are coming, it is acceptable to live off of drug trafficking”. Martins added that most of the drugs tend to be so-called “soft drugs” like marijuana.

Green Party politician Gülseren Demirel says the reason migrants are skipping out on fares for public transportation is because the tickets they get from the social welfare office are only valid from 9 am and migrants refuse to spend their “pocket money” on transport. Asylum workers claim they need the money for their mobile phones, instead.

Norbert Huber from the Catholic charity Caritas gives some justification for why police have reported an increase in violent assaults, particularly around and inside asylum centres. He said, “They have no prospect and feel they have nothing to lose anyway”, and blamed their inability to find jobs.

Huber also blamed the lack of psychological support for migrants and singled out the recent deportations of Afghan migrants as causing fear and anger among asylum seekers. He also noted many migrants do not integrate because “politically, it is currently not taught that it makes sense to integrate”.

The figures are likely no surprise for the German Federal Police who said in November 2016 that the migrant crisis was the likely cause of a national rise in criminal complaints. Authorities confirmed criminal complaints had risen 31.6 per cent within the span of a year.

Germany is not the only country to see an increase in crime. In Austria, Interior Minister Wolfgang Sobotka said criminal complaints against migrants had gone up over 100 per cent over the last two years from 10,400  in 2014 to 22,000 in 2016.