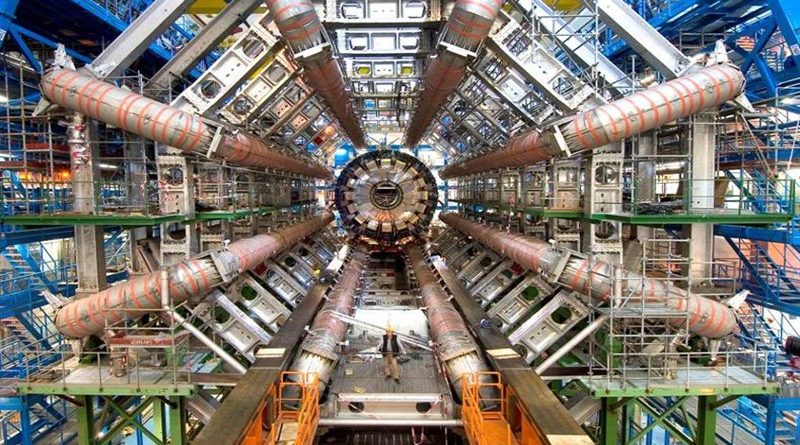 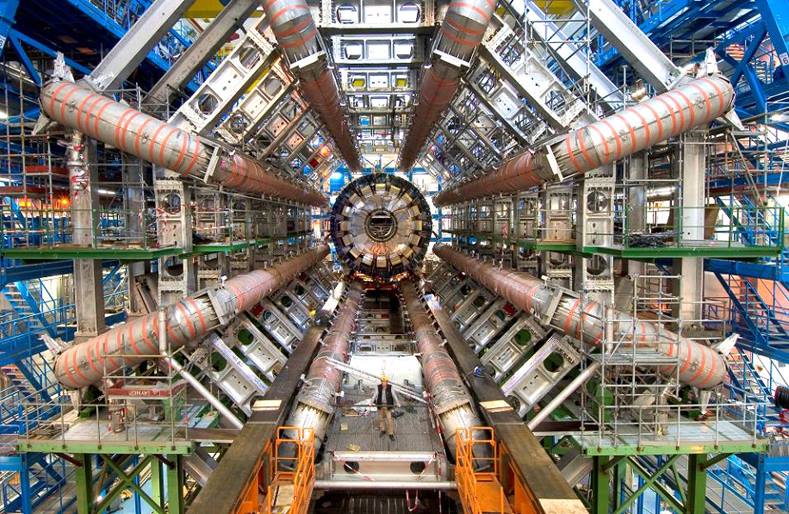 Physicist Brian Cox claims the LHC at CERN has proven ghosts and the “paranormal” simply do not exist.

The claim centers around the fact that no physical evidence of ghosts has been detected by the LHC, therefore, ghosts must not exist. Via Futurism:

Brian Cox made the claim during a recent broadcast of BBC Radio Four’s “The Infinite Monkey Cage” that focused on the intersection of science and the paranormal:

“If we want some sort of pattern that carries information about our living cells to persist then we must specify precisely what medium carries that pattern and how it interacts with the matter particles out of which our bodies are made. We must, in other words, invent an extension to the Standard Model of Particle Physics that has escaped detection at the Large Hadron Collider. That’s almost inconceivable at the energy scales typical of the particle interactions in our bodies.”

Neil deGrasse Tyson pressed Cox for clarification with, “If I understand what you just declared, you just asserted that CERN, the European Center for Nuclear Research, disproved the existence of ghosts,” to which Cox replied “Yes.”

Basically if CERN, the largest machine on earth made to detect even teensy tiny energy bursts, can’t detect the energy signatures of ghosts, then it must be because they don’t exist according to physicist Brian Cox.

Contributed by Piper McGowin of The Daily Sheeple.

Piper writes for The Daily Sheeple. There’s a lot of B.S. out there. Someone has to write about it.