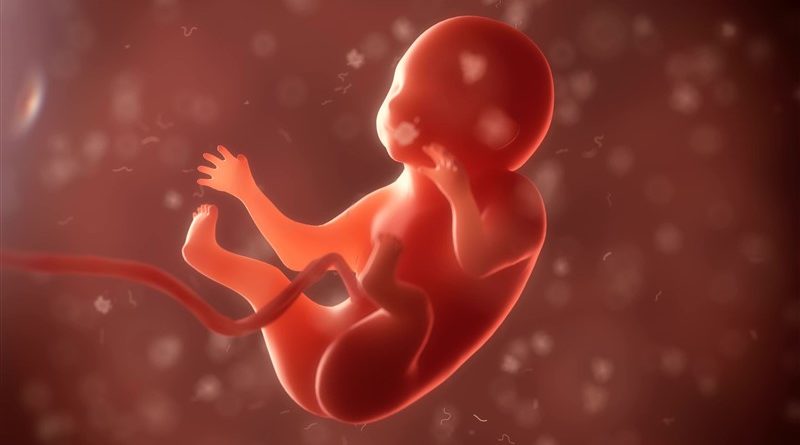 “Nobody grows old merely by living a number of years. We grow old by deserting our ideals. Years may wrinkle the skin, but to give up enthusiasm wrinkles the soul.” Samuel Ullman

Wrinkled souls. That phrase caught my attention. Over the course of my career, I have worked with teens and young adults, and the phrase “wrinkled souls” called specific faces to mind — the students who had given up (or never had) hope. The teens who believed that the moments they were living right then, regardless how stunted and dismal, were as good as their lives would be.

These are not the wrinkles of sages, earned through a lifetime of living. The wrinkled soul Ullman summons is the person who does not see anything ahead that is worthy of enthusiasm. There is nothing joyful to anticipate, no good surprises in germinating for later, no beliefs or ideals or passions to lead a person to a life worth waking up for.

When I Google images of enthusiasm, my screen floods with pictures of action: pumped arms, wide smiles, jumping. The face of enthusiasm is energetic, and even the teens I knew with wrinkled souls had moments that might read as enthusiastic, times when they made a touchdown or passed a test. That was transitory, not enough to build a life of enthusiasm. It takes years of disappointment to wrinkle a soul; some transitory successes do not replenish a depleted soul. Reaching those teens, those cynical, disheartened people, takes more faith and hope than I have been able to summon for a while, but throughout my career, I have seen young people with wrinkled souls find something worth the energy of believing in and caring about. When that happens, it’s magical.

I can analyze what factors probably contributed to the wrinkled souls of the teens I worked with, what traumas and situations caused them to have belief systems that lead to hopelessness. The analysis is not as easy when I turn the mirror towards myself.

I have reached the age where old friends start conversations with “Remember the time…” more often than they used to. Listening to my peers grouch about “young people” is too common, too, as I wonder when my friends became so wrapped in their successes that they apparently do not see the mess we have made of the world. Bit by bit, their enthusiasm and belief in the future seems to be drying up, and preserving what they have here and now is their prime directive.

Everything I said in the last paragraph — hell, the previous few paragraphs — is abstract and vague. Bloodless. People with enthusiasm, people who have ideals they focus on, things to anticipate — they drip with the elixirs of life. A soul can’t wrinkle when it’s fed like that.

I know senior citizens whose souls are overflowing. People who are still learning, acting as if they have another three or four decades before nature will slow them down. One couple I know bicycled the Canadian Rockies when they were in their sixties, and I recently chatted with a man in his seventies who is working on memorizing all of Shakespeare’s sonnets; he performs them locally every chance he gets. Even though I have been told by multiple people that grandchildren are what make life worth living when you are older, I can look around me and find examples of people who create enthusiasm for their own projects and goals, too. Finding the passion to harness into action as I hit my next stage of life is the challenge. Right now, I am so invested in this stage of my life that I have trouble seeing the next part as vibrant and….well….juicy.

When I was in college, I drove an Oldsmobile that needed oil constantly. Every time I put gas in, I would pop the hood, pull out the dipstick, wipe it off and reinsert it, then pull it out again to see if I needed to pour in a bit more oil. As I am approaching this next stage, I wish there was a soul dipstick, a way that I could check every so often that I’m keeping my soul well hydrated. I will, eventually, have to accept wrinkles on my face. Wrinkles on my soul, though…not if I can help it.