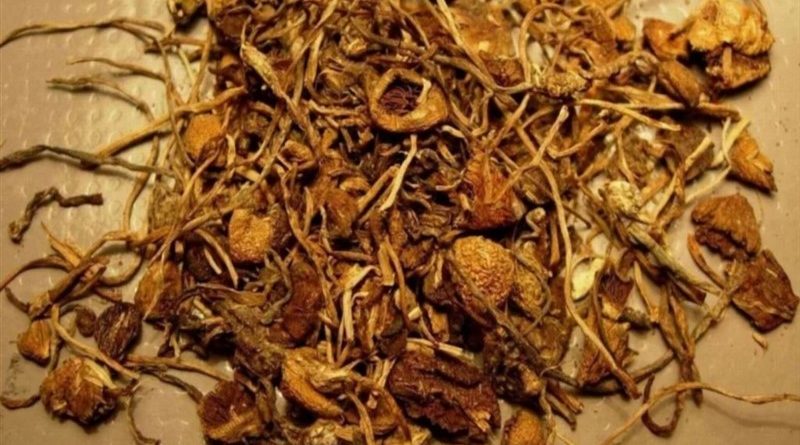 “Magic” Mushrooms Can Boost Creativity And Empathy Seven Days After Use

What makes a human being truly human?

And according to a new study by a team of Dutch scientists, psilocybin–the active ingredient in psychedelic or “magic” mushrooms–can play a strong role in boosting those benefits well after a user’s trip. In fact, the beneficial effects of psilocybin can last up to seven days after the acute effects of an hours-long mushroom trip wears off.

The study, recently published in the Journal of Psychoactive Drugs, was written by a team of researchers from Maastricht University who recruited 55 members of the Psychedelic Society in the Netherlands. The recruits were split between those who had previously taken psilocybin and those who hadn’t.

After ingesting psychedelic mushrooms in tea form, the participants undertook a series of tests that gauged their empathy, creativity and overall sense of satisfaction with life three times: on the night before they drank the tea, the morning after their trip, and a week later.

We found that psilocybin, when taken in a naturalistic setting, increased aspects of creativity and empathy the morning after, and 7 days after use. Furthermore, psilocybin also enhanced subjective well-being. Interestingly, changes in well-being correlated with changes in empathy after psilocybin use.

The research offers further evidence of the therapeutic value of psychedelic mushrooms in the treatment of mental health disorders including clinical depression, anxiety and post-traumatic stress disorder. Medicinal mushrooms have additionally long been known to have astonishing health benefits.

The focus of such investigations has been on psychedelics capacity to reduce symptoms of these disorders, thereby improving mood and well-being. However, of equal importance are the higher-order cognitive processes that may be enhanced, or that may play a role in symptom alleviation of the disorders.

Examples of processes that have been found to be decreased in these pathologies include creative, flexible thinking and empathy. Specifically, individuals are characterized by repetitive and rigid patterns of negative and compulsive thoughts, as well as reduced empathic abilities. Thus we wanted to assess whether psilocybin enhanced these processes, and if so, how long effects lasted.

Furthermore, we wanted to see whether enhancement in creativity and/or empathy correlated with participants ratings of subjective well-being. This would give further insight into the potential underlying cognitive mechanisms of symptom alleviation that has recently been reported by clinical studies.

The test also resulted in a marked improvement in users’ ability to devise solutions to given problems and to veer away from negative mental patterns, opening the potential for those suffering from disorders to break from traumatic or otherwise destructive cycles of thought and to “generate new and effective cognitive, emotional, and behavioral strategies,” the researcher said.

The study adds to a growing body of research that lays out the benefits of the psychedelic fungus. A separate study recently showed how a microdose of psilocybin–far from the level needed for a full-blown trip–could increase the creativity of participants.

It also comes as local governments, including the States of Oregon and Denver,consider bills that would lift the prohibition of psychedelic mushrooms, allowing for their legal cultivation and sale. Advocates note that psilocybin has shown great promise in psychotherapeutic settings, shattering the decades-old stereotype of magic mushrooms as some intoxicating and hallucination-inducing party drug that their drives users insane.

This article was sourced from The Mind Unleashed.