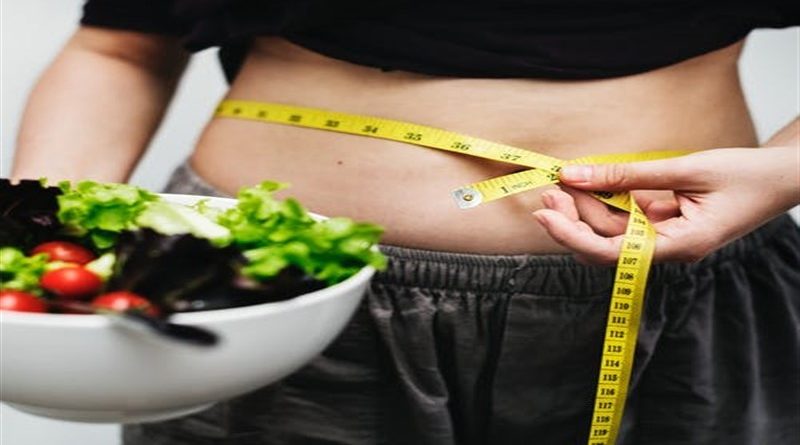 Is MCT Oil Good for Health?

It’s popular among keto diet adherents, but is MCT oil worth the hype?

Anyone who has explored the science of ketogenic diets has probably run into MCT oil. It’s one of the highlighted ingredients in many popular keto products, including Bulletproof Coffee. And a lot of keto dieters add MCT oil to food in order to boost their meals’ fat-to-carb ratios.

For those unfamiliar with ketogenic diets, the goal is to switch the body’s fuel source from carbohydrate-derived glucose to fat-derived ketones. This switch is thought to promote weight loss, as well as improved energy and enhanced physical and cognitive performance. Some experts say MCT oil may help encourage this metabolic switch.

MCT stands for medium-chain triglycerides, which are a type of fatty acid, says Dominic D’Agostino, an associate professor in the Department of Molecular Pharmacology and Physiology at the University of South Florida Morsani College of Medicine.

“Medium-chain triglycerides are derived primarily from coconut oil and palm kernel oil, and they’re unique in that they have a carbohydrate chain length of six to 12 carbons, whereas the long-chain fatty acids in beef or olive oil are greater than 14 carbons,” he says. “This shorter chain length causes some really interesting changes in the body.”

Unlike long-chain fatty acids (and most other nutrients), MCTs bypass normal digestion and are quickly absorbed into the bloodstream. “They go directly to the liver, and so they’re less likely to be stored as fat and more likely to be burned as energy,” D’Agostino explains. And not just any energy. “The oxidation of these fatty acids produces ketone bodies,” he says.

Ketone bodies, or “ketones,” are the source of energy the body draws on naturally when in a fasting state. D’Agostino runs a site that explores the science of ketogenic dieting, and he says keto plans partly mimic the effects of fasting in that they encourage the body to burn fats and ketones for fuel, as opposed to carbohydrates. And there’s some evidence linking elevated ketone levels to health benefits.

Since the 1920s, epilepsy doctors have recognized that ketogenic diets could help prevent seizures. Ketone bodies, and their byproducts, seem to turn down neuron “excitability” and stimulate the production of brain chemicals that guard against epileptic seizures, research has shown. There’s also evidence linking ketogenic diets to symptom improvements in those who have brain diseases like Parkinson’s and Alzheimer’s, and to slower tumor growth (at least in animals).

Even in healthy people, D’Agostino says there seem to be benefits associated with ketogenic diets and the consumption of MCT oil. He says the ketone bodies MCT oil produces can cross the blood-brain barrier and enhance cognitive function — although the human research done to date has only been among people with cognitive impairment. There’s also animal research linking the consumption of MCT oil to weight loss and increased metabolism, he says.

But others are less enthusiastic about the use of MCT oil. “If you’re taking MCT fatty acids, then I think you’re likely reducing mobilization of your own fats from fat cells,” says Mark Mattson, a neuroscientist and fasting researcher with the National Institutes of Health. In other words, taking MCT oil may block some of the natural fat-burning or metabolism-improving benefits associated with fasting and ketosis.

“They are only supposed to be used for those who have seizure disorders, and I do not recommend the keto diet for anyone other than that population.”

Mattson agrees that some preliminary evidence has linked the consumption of MCT oil to cognitive benefits, but he says there’s not any research on the long-term risks of consuming MCT oil. He’s also not a big fan of ketogenic diets in general. “Most ketogenic diets involve not only high fat but high protein intakes, and high protein intake is not good in the long run,” he says. “In animals, it’s been shown, very clearly, that if you give them a diet high in protein, their lifespan is shortened and they have a lot of problems.”

“They are only supposed to be used for those who have seizure disorders, and I do not recommend the keto diet for anyone other than that population.”

He says he’s a much bigger proponent of intermittent fasting — a method of dieting that promotes ketosis while allowing people to eat a balanced diet that features carbohydrates, fat, and protein.

Others share his reservations about ketogenic diets. “They are only supposed to be used for those who have seizure disorders, and I do not recommend the keto diet for anyone other than that population,” says Dana Hunnes, a registered dietitian and adjunct associate professor with the UCLA Fielding School of Public Health. “It’s frankly not that healthy.”

But setting aside keto plans, adding MCT oil to a normal diet could still promote some cognitive benefits. “Some people report a pretty dramatic increase in cognition and clarity,” D’Agostino says. At the same time, he says some people struggle with MCT oil’s side effects, which include abdominal pain and “explosive diarrhea.” He also says that people who’ve had liver, pancreas, or gallbladder issues may want to “advance with caution.”

If you want to try MCT oil, he recommends adding it to your diet gradually. “I suggest people start with a teaspoon,” he says. Take it with food to lower your risk for a bad reaction. If you don’t have any issues, he says, you can increase your dose to two teaspoons the next day. Keep working your way up from there. “I take two tablespoons three times a day,” he says. But it’s not clear how much is optimal, and everyone seems to tolerate it differently, he adds.

MCT oil may turn out to be an effective brain and weight-loss aid. But there are still a lot of unknowns.