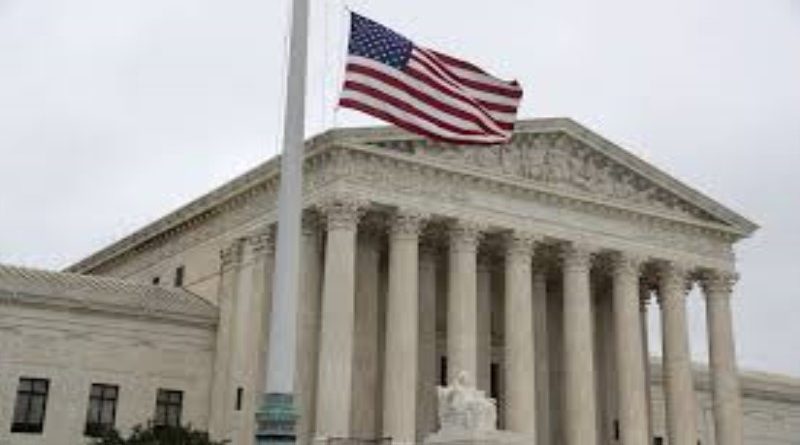 Over the past three plus years as president, Donald Trump did something that no former president in recent times could ever accomplish, he appointed court justices that were originalists, how the founding fathers thought when they put pen to paper. and went by exactly what the text of a law stated, not what current government policies or opinions wanted it to say.

If one word could capture what Trumpism means in the context of the judiciary, it would be constitutionalism. More than any president in living memory, President Trump selected nominees for the federal bench based on their commitment to originalism and textualism. That means that the text and original public meaning of the Constitution, not any policy agenda or public opinion poll, reigns supreme in the courtroom.

While this may sound like a straightforward guidepost for any judge, it has long been a struggle for Republican presidents to find nominees dedicated to that ideal. One reason is that the dominant legal culture in the United States long encouraged judges to blur the lines between law and policy. Politicizing the bench, combined with raw numbers and later the threat of the filibuster in the Senate, translated into a preference for nominees who had not stuck their necks out and gone against the grain.

That is not how Trump and Trumpism approach the public square, and in the face of a determined president and Senate leadership, that changed during this administration. Trump nominated to various courts prospects who had taken professional risks in the service of their principles. Attorneys who had worked with organizations such as the Becket Fund and the Alliance Defending Freedom — which the Left has vilified but which have scored key litigation victories for religious freedom — now sit on both trial courts and courts of appeals. Three circuit courts of appeals have flipped from a majority of Democratic-appointed judges to a Republican-appointed majority.

Particularly on the appellate level, whether we look at circuit courts or the Supreme Court, Trump-appointed judges have distinguished themselves for their protectiveness of both constitutional rights and constitutional structure.

That is in the spirit of the greatest justices of modern times, Antonin Scalia and Clarence Thomas. Both of them understood the importance of the structural Constitution to the preservation of liberty, as well as the importance of respecting what the Constitution left to the people’s elected representatives. But both were selected by different presidents — presidents who, despite good intentions, fared decidedly worse with the other associate justices they appointed.

Now, of course, all three of President Trump’s appointments to the Supreme Court are unabashed originalists and textualists. The president’s paramount judicial legacy is a court that finally has a majority of originalists, a goal that was a long time coming.