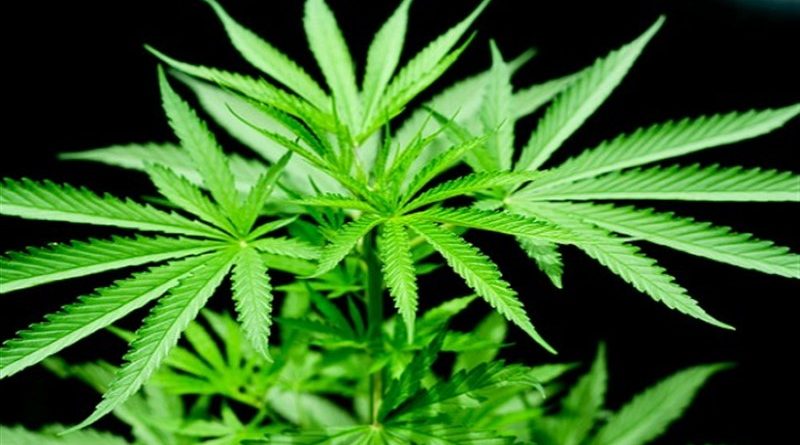 The Downside of Marijuana That Nobody Talks About

I’ve been a rock musician for most of my life, and I have smoked my share of marijuana. I found that being a rock musician made drugs easily available to me. I don’t know the reason why, but that’s the way it was.

Although I smoked a lot of marijuana, it apparently did not harm me physically. I didn’t get any illness. I didn’t go crazy.

I no longer smoke marijuana for reasons I’ll explain below, but my personal view is that marijuana should be legal.

The case for legalization

Various studies, and many health care professionals, conclude that smoking marijuana does not lead to the serious health conditions that are caused by drinking alcohol or smoking tobacco.

I probably don’t have to mention that new uses for marijuana are being found in pain management, relieving chemotherapy symptoms, treating insomnia. Research into marijuana’s benefits are continuing, so we can expect more good news.

For those reasons, the movement to legalize marijuana is gathering momentum across the country. It’s not unreasonable to expect it to happen soon.

In my opinion, marijuana should be regulated similar to alcohol. Just like stores need a liquor license to sell alcohol, a license should be required to sell marijuana, or to grow it in commercial quantities. To maintain quality of life in our neighborhoods, street sales should be prohibited. Public intoxication, driving under the influence and sales to minors should also be prohibited.

Since marijuana doesn’t seem to be more dangerous than other legal drugs like alcohol and tobacco, it seems logical to make it legal for recreational use, as well as medical use. Science has proved that alcohol and tobacco can kill people who use them long term. Not so with marijuana. It has psychological effects, but it is not lethal.

Also, not many would want to buy their weed from a drug dealer, if they were given the much safer choice of buying it in a store. Street sales of marijuana would likely dry up, giving less money to criminals. It might even make our streets a little safer.

Is marijuana a gateway drug?

It has long been proposed that marijuana leads to usage of harder drugs, like opioids. In reality, 95% of marijuana users do not go on to stronger drugs.

Making marijuana legal will mean that users will no longer have to go to drug dealers to buy it, and making it less likely that marijuana users will be exposed to harder drugs.

Short term use can cause paranoia, impaired driving, sexual dysfunction in men, coordination problems, hallucinations. These symptoms generally go away as the drug wears off.

Heavy long term use of marijuana is most problematic in young people. It can permanently lower the IQ, if started early in life. It doesn’t seem to cause that problem in adults.

Long term use and quality of life

But there are more serious effects of long term marijuana use. In the efforts to legalize it, little attention is paid to the damage it can do to one’s quality of life. Marijuana might not kill you, but it can mess you up. Long term use can cause the following:

A person is not going to get ahead with all that going on. Suffering from just a few of the above effects can lead to a decline in the satisfaction of life.

The illusion that everything is fine

People like to smoke marijuana because it works. It will make you feel good. That is also the downside of marijuana. It works too well. It kept me feeling good as my life slowly became more and more unmanageable.

I experienced every one of those seven long term effects listed above:

There is a common thread to all this: Whenever I was sober and started to worry about how my life was going downhill, I would just smoke another joint. That would send me back into my blissful, carefree illusion that I was doing fine.

The decline in the quality of my life was very slow and gradual. It was easy to keep the illusion going at first. All I had to do was keep smoking the weed.

But eventually, I was failing in school. And then, I wasn’t getting any work as a musician. That’s when it hit me. I had totally screwed up my life by being irresponsible. It was like everything had suddenly gone to hell when I wasn’t looking.

It is ironic that I started smoking marijuana to feel good, but it ended up making me feel bad. I should have seen what was happening, but I was high all the time and I didn’t see it coming.

Marijuana is currently being promoted as a useful, safe drug, but there is that serious downside for the habitual user. It took me years to get my life back on track.

But I don’t have a problem with anyone using marijuana in the privacy of their home. It’s a personal decision. The occasional, light user will likely never have a problem. It is only when it becomes a long term habit that life can become unmanageable.

I didn’t write this piece to preach on whether anyone should smoke marijuana or not. Just educate yourself and be careful. My one go round with marijuana was enough for me because I’m the type of person that might overdo it again.

But everyone is not like me, so I’m not going to take a position on what others should do. Your life. Your choice.