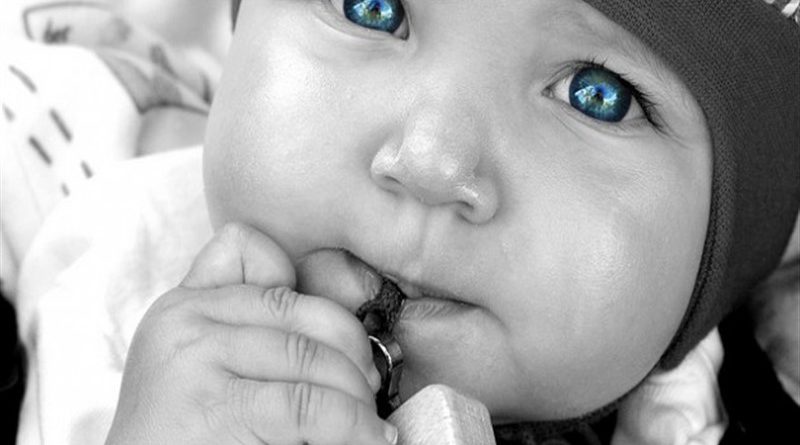 Study: Lagging US Life Expectancy Soon Might Be ‘Similar’ To Mexico

With life expectancy in the United States already trailing other “high-income” nations, a new study suggests the country is likely to fall further behind, occupying levels “similar” to Mexico and the Czech Republic by 2030.

While the study projects an increase in American life expectancies, the figures are on the low-end when compared with the rest of the industrialized world.

“Notable among poor-performing countries is the USA, whose life expectancy at birth is already lower than most other high-income countries, and is projected to fall further behind such that its 2030 life expectancy at birth might be similar to the Czech Republic for men, and Croatia and Mexico for women,” the study reads. The report was funded by the UK Medical Research Council and published in The Lancet on Tuesday.

The analysis pointed to several factors contributing to the comparatively lower life expectancy rates in the United States.

“The USA has the highest child and maternal mortality, homicide rate, and body-mass index of any high-income country, and was the first of high-income countries to experience a halt or possibly reversal of increase in height in adulthood, which is associated with higher longevity,” the study reads, highlighting the United States’ lack of a universal health care system.

Of particular interest to the researchers, however, was the projections for South Korean females born in 2030 — who are expected to have an average life expectancy of 90.8 years.

“We repeatedly hear that improvements in human longevity are about to come to an end. Many people used to believe that 90 years is the upper limit for life expectancy, but this research suggests we will break the 90-year-barrier. I don’t believe we’re anywhere near the upper limit of life expectancy — if there even is one,” Majid Ezzati, the study’s lead researcher from the School of Public Health at Imperial College London said in a statement.