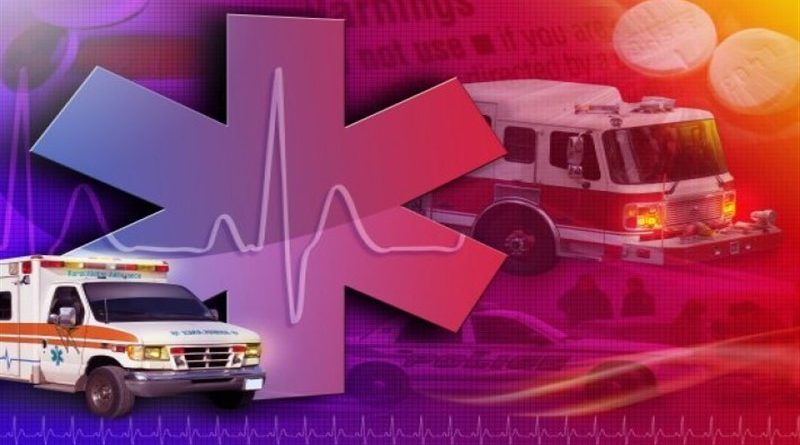 I’m viewing the economic calamity as if capitalism and the free market were a comatose accident victim. The victim had warnings months ago and ignored them. That’s now water under the bridge whether those responsible admit their mistakes or not, we now have the victim, in this case tens of millions in the United States. So what do you do with an accident where the victim is in a coma? They are incubated, put on life support, and the body kept alive with all means available. Hopefully, months or years down the road, they wake up and begin the slow process of getting back to whatever level of function they can.

In viewing the rush by the president and some governors to lift the comatose patient out of bed and get them functioning, the result will probably be the death of the patient. The healing process has not even begun and the vitals have not stabilized. Taking the patient off life support will kill him.

Turning to life support, since the patient can’t house, clothe, feed, hold their bowels..anything right now, since the marketplace for all intent and purposes is dead, flat lined, this is where the life support comes into play. Unfortunately, Americans still believe we had a free market capitalist marketplace, well it’s not resembled that for decades. But this delusion has kept us in a bi-polar mode. It’s fine to use federal funds through borrowing and budgeting to bail out corporatism, and the elite, it’s considered socialism-communism if the same approach applies to the peons that make up the populace. Example being, this current bailout rewarded about 30,000 elites with lavish handouts and sprinkled (if your check got to you) a one time $1,200 stimulus. And small business allowed to die while awaiting bureaucratic BS and unfulfilled promises. Not enough to keep our comatose patient alive for 15 days let alone a month. But you are a commie if you think that the patient will need more and on a regular monthly basis. It’s called prioritizing that patient.

I think a major reason WHY the push to commit suicide by the reopening, as if it would be business as usual (another bogus lie), is because to bail out the patient long enough to allow a complete healing and resumption in tiny steps taken in the rehab clinic, a guaranteed livable income monthly, then the farce of free markets and capitalism is out as was the emperor who had no clothes.

Americans are going to have to have that ‘come home to Jesus moment’ and face reality. The corona-19 has NO cure and none in the near future. Exposure kills a lot of people. (don’t believe the phony reports that say differently) The first step for American recovery is admitting you have the condition. That’s what addicts must do before recovery is possible, and is what we need to do before the new paradigm can begin. America will never be the same, our national, state, local and family ‘model’ died. A new model will evolve if the patient is allowed to recover.

Oh, and YES, there is plenty of money to pay for the life support, it’s the same source the elites got theirs from.

Have a great day and think for yourself. I’m praying for all of us.