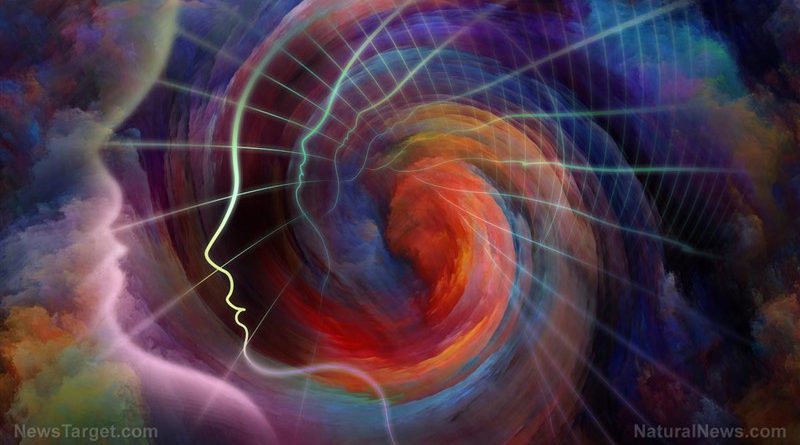 If there is one topic to which most philosophical — ‘deep’ — conversations I have with friends turn to, it’s the question of whether we — humans — can know reality as it is in itself.

For example, many people have come across the idea that ‘the observer affects the observed’.

That sounds catchy, but what does it mean?

Something like this: in trying to figure out what is true about the world, we cannot get completely ‘outside’ ourselves.

First, when observing things, what we observe will always be partially determined by the fact that the observer is a human being.

If that’s so, then the question of whether we can know how anything isindependent of us, whether we can have objective knowledge of the real world, looms large.

So let’s think about the idea of ‘knowing reality’.

In doing so, let’s assume that there is such as thing as the real world that is (1) independent of our minds and (2) possibly extends beyond the reach of our minds.

Let’s also assume that the world appears to us in a certain way and that these appearances result from our interaction with the world.

This gives rise to the oldest problem in philosophy:

But that means that there’s a gap!

Our beliefs are based on appearances but are supposed to be about something — reality — that transcends appearances.

It’s also not easy to solve.

Whenever we try to step outside of ourselves, something will have to stay behind the lens.

After all, we can never abandon our own point of view.

Something in us will always influence the resulting picture.

What can we know?

It seems like we have a problem: our beliefs (about objective reality) apparently claim to go beyond their grounds (which are subjective appearances).

At this point in the conversation, most people see the difficulty and retreat by reinterpreting the content of these beliefs in terms of their grounds.

This sounds more complicated than it is.

“It has been generally granted without detriment to the actual existence of external things, that many of their predicates may be said to belong not to the things in themselves, but to their appearances, and to have no proper existence outside our representation. Heat, color, and taste, for instance, are [such secondary qualities]. Now, if I go farther, and for weighty reasons rank as mere appearances the remaining qualities of bodies also, which are called primary, such as extension, place, and in general space, with all that which belongs to it (impenetrability or materiality, space, etc.) — no one in the least can adduce the reason of its being inadmissible.” — Immanuel Kant (1783)

Not just secondary qualities are subjective, but the primary ones are as well. They are both mere appearances that are located in the mind of an observer.

We were striving for objective reality, but, alas, our pursuit can only be an exploration of our own minds.

Why does the world appear to us as it does? Partly because it is like it is!

So we can only know things as how they appear to us?

Objective reality is partially responsible for why appearances are as they are.

It works both ways: appearances are a consequence of the relation between reality and our minds.

For example, however far up we escalate in the series of “appearances” of things being extended, the “real” extension of things in themselves will keep one step ahead and recur in the explanation of those appearances:

“We can’t explain the the fact that things look spatially extended except in terms of their being extended. And we can’t explain the fact that thatexplanation seems true except again in terms of things being extended, their extension affecting us perceptually in certain ways, and the existence of that relation affecting the results of our investigation into the causes of our perceptual impressions of extension. And so on.” — Thomas Nagel (1986)

Still, we’re probably not taking it all in

Let’s draw it all together.

It’s not likely that we can know things only as they appear to us. Reality appears to us naturally in certain ways, and with the help of reasoning and controlled observation, we can form hypotheses about the objective reality underlying those appearances.

Having said that, it’s also unlikely that the entire world can be identified with the world as it appears to us because it probably includes things we can’t perceive.

What we can understand depends not only on how things are but also on how we are and we can’t get completely outside ourselves. Therefore, our capacity for understanding what there is may be incomplete.

For example, humans are unable to perceive infrared light waves.

When we look at the world, it might be inevitable that something will stay behind in the lens. That does not mean that what’s observed is a complete product of what stays behind. Yet, it does mean that there might be things which the lens doesn’t register.

So can we know the objective reality?

Yes, but not the complete one.