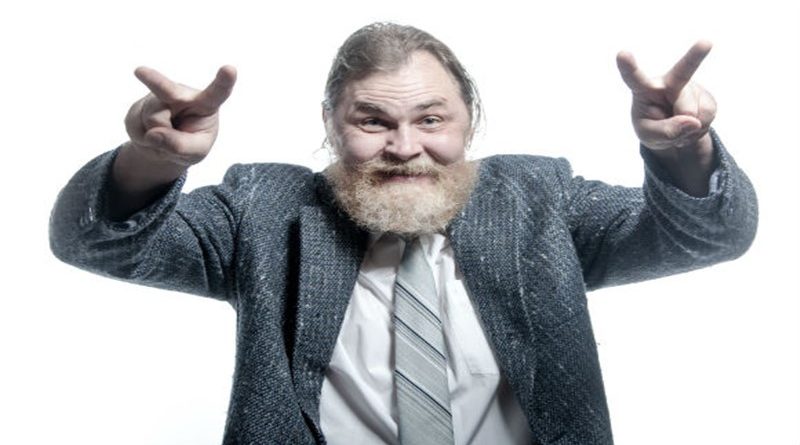 A new report suggests left-leaning professors have transformed the teaching of traditional civics with an emphasis on activism, creating a pipeline of students eager to serve the goals of secular-progressive causes.But how best to fix the problem is one area that remains unsettled among some scholars.

“Making Citizens: How American Universities Teach Civics” argues that “instead of teaching college students the foundations of law, liberty, and self-government, colleges teach students how to organize protests, occupy buildings, and stage demonstrations.”

Universities in America have redefined civics to mean “progressive political activism,” and the notion of a “good citizen” is now synonymous with “radical activist,” according to the report, recently published by the National Association of Scholars, a right-of-center academic watchdog group.

After surveying curricula at four major universities as a case study the report finds they are teaching fewer traditional civics classes while placing a greater emphasis on directing free student labor to progressive organizations in large part through the rise of “service learning” and “community engagement” courses.

“I was most startled that a number of these service learning professors cited Maoist China as one of their models for instruction,” David Randall, the association’s director of communications and report author, told The College Fix in a phone interview.

Randall said the new way of teaching civics is “grossly politicized,” adding “this is a reason for the public to be alarmed.”

He pointed to a specific example at Pomona College where a service learning course, and its funding, contributed to an anti-Trump rally.

Joy Pullman, an education pundit writing on the report at The Federalist, defines this new civics as “actually anti-civics: it teaches students how to be bad citizens, how to dismantle rather than preserve and improve their country.”

“New Civics teaches young people to revolt against the country that, among other things, educated them, provided for their security against foreign aggressors, and secured liberties most people in the world never had and still don’t have: freedom of speech, freedom of association, the right to a representative government dependent on citizen consent,” according to Pullman.

Reaction to the report has been mixed. Some agree it should sound alarm bells.

“It’s well-known that America’s K-12 schools are mediocre, when compared to the grammar schools of other countries. Less well known is just how mediocre our colleges are. The NAS report helps us understand why that is,” law professor Francis Buckley of George Mason University’s Scalia Law School told The College Fix via email.

But others are concerned about the report’s remedial recommendations, which include a coordinated civic literacy curriculum at the high school and college levels, a required course in traditional American civics, and a mandate that the traditional civics requirement be met only through classroom instruction. The report also suggests cutting all federal and state funding for service-learning and civic engagement at the university level.

Such recommendations pose “a severe threat to academic freedom because government officials would be imposing their judgments on college campuses rather than allowing universities to do what they think is best,” author and co-editor of Academe blog, John Wilson, told The College Fix via email.

“It’s particularly disturbing because the NAS wants the government to destroy purely voluntary programs of civic education that no students are forced to participate in,” Wilson said.

“A state government has the right to determine what is being taught in a civics class. The setting of the syllabus is a matter appropriately governed by the state authorities,” he said. “The most basic thing is that I don’t believe the method, service-learning, has educational value. I think it is within the government’s right to provide funding only to those courses and programs that it believes have educational value.”

Another critique of the report came by way of respected law Professor Stanley Fish, who suggests the association’s call for the promotion of virtuous citizenship is akin to a political goal, much like the progressive left’s goals.

“Fostering intellectual freedom? Yes! Search for truth? Yes! Promotion of virtuous citizenship? No! Promoting virtuous citizenship is no doubt a worthy goal, but it is not an academic goal, because, like the programs the report derides, it is a political goal,” Fish argued in a Chronicle of Higher Education piece titled “Citizen Formation is Not Our Job.”

Meanwhile, some university officials have defended themselves in the wake of the report.

For example, a top official at the University of Colorado at Boulder, one of the institutions focused on in the study, has issued a statement calling the NAS report “an opinion piece” and taking issue with the characterization of CU Boulder.

“CU Boulder offers students the chance to choose from a wide variety of classes and community experiences — from courses in Western civilization to working with local K-12 students experiencing poverty and homelessness,” Provost Russell Moore stated. “Our faculty, as required by regent law and academic custom, have developed a high-quality, balanced curriculum that helps us to shape tomorrow’s leaders and positively impact humanity.”