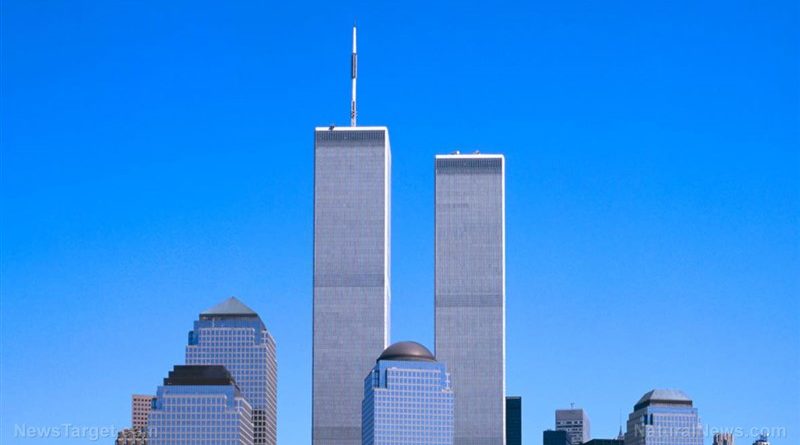 Now that we know the FBI is corrupt and treasonous, it’s time to revisit the “official narrative” of 9/11 in search of the real truth

(Natural News) Now that the American people are fully aware the FBI is a corrupt, treasonous criminal cabal, it’s important to revisit the events of 9/11:

Listen to my full podcast for more details that you’re never supposed to know: