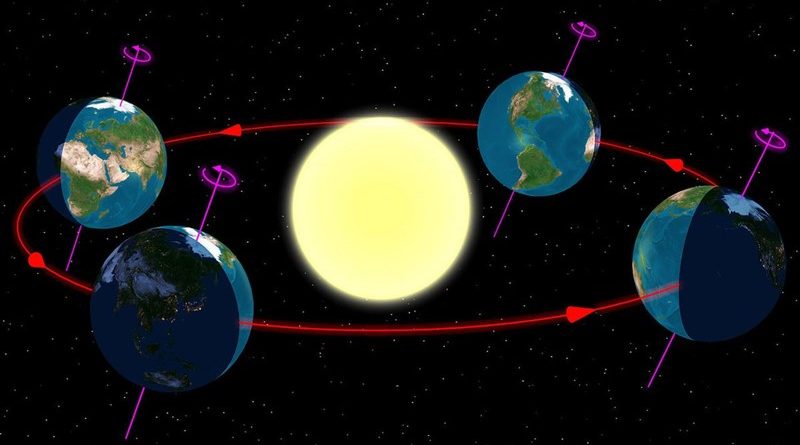 SCIENTISTS NOW BELIEVE QUANTUM ENTANGLEMENT MAY APPLY TO TIME ITSELF

The discoveries made over the last century by physicists studying quantum mechanics—some of which suggest that reality is only made certain by the presence of a conscious observer—is nothing short of mind-blowing. One particular concept, entanglement, was so out there that Albert Einstein called it “spooky action at a distance” and for many years refused to accept it as true.

But now, a new experiment has scientists believing that quantum entanglement doesn’t just apply to spatial gaps, but time itself.

Einstein famously battled with physicist Niel Bohr over the predictions and theories of quantum mechanics, such as the wave function. He also corresponded with Erwin Schrödinger—yes, of Schrödinger’s cat—and in one of his 1935 letters, Einstein stated: “I know of course how the hocus pocus works mathematically. But I do not like such a theory.”

The principle of entanglement held that it was impossible to independently describe two quantum systems that had once been united. One influenced the other instantaneously across vast distances, which meant that in some cases it appeared as though information was being transmitted and received faster than the speed of light, which Einstein believed was impossible.

Critically, these two quantum systems co-existed at the same time. But is it possible that “spooky action” can take place between systems from different time periods?

This is the shocking suggestion by a team of physicists at the Hebrew University of Jerusalem, who believe they have used “entanglement swapping” techniques to show that quantum nonlocality also includes temporal nonlocality.

The experiment involved measuring the polarization of pairs of photons and tracking their entangled relations.

The results showed “temporally nonlocal” correlations between particles. In other words, particles that never existed contemporaneously in space can still share an entangled bond over time. This suggests the possibility of a much more vast and deeper quantum connective tissue to the universe that transcends space-time.

The implications of this are stunning. As ScienceAlert noted:

Even more bizarrely: maybe it implies that the measurements carried out by your eye upon starlight falling through your telescope this winter somehow dictated the polarity of photons more than 9 billion years old.”

The anomalies of quantum physics troubled Einstein until the day he died. It seems now we’re getting even greater detail on why he was so disturbed by what scientists saw as they pulled back the curtain on the nature of existence.

The results of these experiments pose vexing questions that tear at the very fabric of reality: Could it be that our observations in the present are influencing events from the distant past, such as the Big Bang itself, and vice versa?