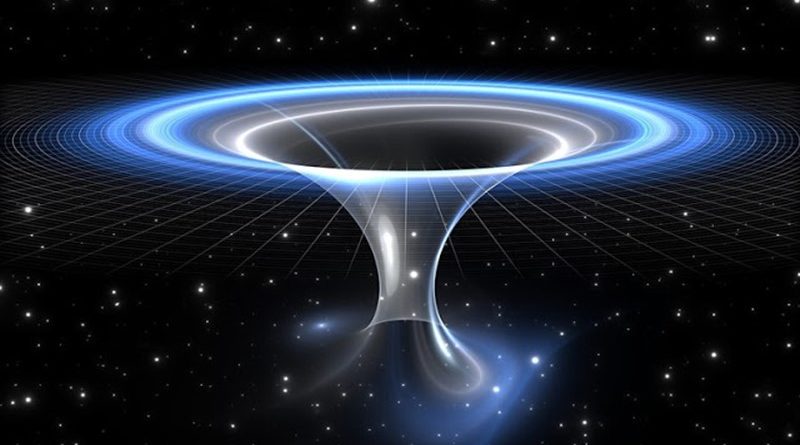 Pseudoscience: The Conspiracy Against Science

We live in a post-truth, anti-intellectual world where intuition, “common sense,” and fake news are often preferred to scientific evidence and where pseudoscience is often presented as valid science. Assuming that truth exists and is worth searching for, and that science is our most reliable tool in that search, how can we identify pseudoscience and combat it effectively?

Allison B. Kaufman and James C. Kaufman have edited a collection of articles with the title Pseudoscience: The Conspiracy Against Science. The contributors are experts in various fields who have different approaches to the subject. The result is an invaluable volume that examines the cognitive biases that lead to pseudoscience, the history of pseudoscience, the reasons for its wide acceptance, how it is endangering our society, how to recognize it, and how we might reduce its impact.

In the first chapter, David Hecht argues that understanding pseudoscience is as important as debunking it. Science and pseudoscience are opposite ends of one spectrum; we can easily identify the extremes, but there is no clear line separating them. Pseudoscientific beliefs are not as random or indefensible as they seem, and science is not as objective and detached as we would like to think. Science is powerful but imperfect; and until we understand its limitations, we shouldn’t condemn those who choose not to trust it. We must avoid dogmatism and remember that scientific knowledge is always provisional.

In a chapter titled “The Psychology of (Pseudo) Science: Cognitive, Social, and Cultural Factors,” Emilio Lobato and Corinne Zimmerman show that pseudoscientific and scientific beliefs are essentially formed in the same way and are subject to the same cognitive biases and social influences. In a chapter on “The Illusion of Causality: A Cognitive Bias Underlying Pseudoscience,” Fernando Blanco and Helena Matute explain the psychology of causal illusions and argue that they are one of the central problems underlying pseudoscience. Other chapters discuss what pseudoscience costs society, factors that affect scientific soundness, pseudoscience in the mainstream, and science activism.

David Gorski explains how the misguided concept of “integrative” medicine has allowed the infiltration of quackery into academia, taking advantage of the blind spot of evidence-based medicine: biological plausibility. Britt Marie Hermes, a former naturopath turned whistleblower, deconstructs the core principles of naturopathy. Kevin Folta examines the weapons and tactics in the war on crop biotechnology. Chad Orzel argues that scientific failures like cold fusion and the report of faster-than-light neutrinos are a good thing: they demonstrate how science responds to criticism and corrects its mistakes, while pseudoscience fails to engage meaningfully with criticism. Other chapters examine the science and pseudoscience behind the anti-vaccine movement, IQ tests, hypnosis, parapsychology, AIDS denialism, over-protection of children, and the challenges of changing minds. There is an excellent discussion of predatory journals and the failures of peer review. And much more.

Indre Viskontas shows how confirmation bias and pattern recognition affect our search for meaning, and she explains the multiple comparisons issue. In neuroimaging, “By setting a statistical threshold fairly low and not correcting for multiple comparisons, one can find activation in virtually any part of the brain during any task.”

In the final chapter, “Truth Shall Prevail,” Paul Joseph Barnett and James C. Kaufman stress that scientists are searching for the truth, sometimes at great personal cost. “Humility, or a reticence to speak in absolutes, is the single greatest distinction between the sides of pseudoscience and evidence-based science.”

They say, “Responding to pseudoscience takes its toll. Scientists get frustrated when they have to repeat facts, refute the same fallacious arguments, and end up in defensive positions because their detractors are not bound to the same rules. Like nuisance lawsuits, pseudoscience rarely plays to win; the goal is simply not to lose. Getting people to doubt science counts as a victory.”

We clearly have our work cut out for us, but truth will prevail in the end.

In a foreword, Scott Lilienfeld summarizes the valuable lessons in this book:

He concludes, “These lessons should also remind readers that we are all susceptible to questionable claims, and that science, although hardly a panacea, is ultimately our best bulwark against our own propensities toward irrationality.”

This is a long, dense, heavily referenced book (510 pages). Some of the chapters are written in a more academic, rather dry style and even include (gasp!) equations. Others are more engaging. I especially enjoyed Kevin Folta’s creative and amusing use of language in his chapter on GMOs. Some examples: