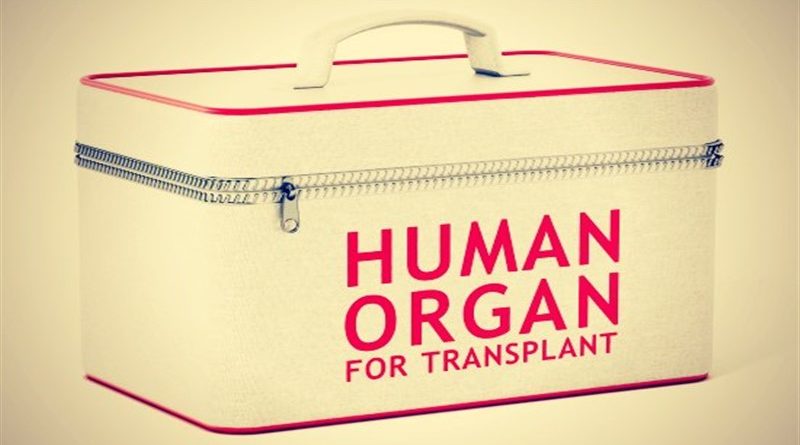 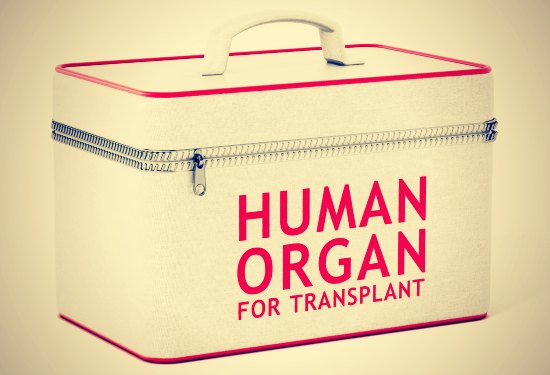 Effective January 1 in the new year, all French citizens are now automatically organ donors even if their family doesn’t approve of the donation. Before the law went into effect, the law required people who wanted to be donors to opt into a program where they were registered. If they were not registered, the family members would make the decision, in which nearly one-third of cases resulted in a refusal to donate.

Now the law works in the opposite way, as all citizens are not automatically considered donors unless they go out of their way to register in the National Rejection Register. This signifies that the citizen, once dead, refuses to donate any of their organs or, if they wish, a specific organ.

France’s biomedicine agency called the change necessary and said, “In the name of national solidarity, the principle of presumed consent was chosen. The law says that we are all donors of organs and tissues, unless we have expressed our refusal.”

A donor can also leave a signed form with a family member that states that they are opposed to donating their organs, which the family member can present at the time of death. Since these forms can be forged, it leaves some question of whether families that are vehemently against organ donation will falsely sign the document. Aside from the legal repercussions of this move, moral consequences should be considered as well. With 19,000 people currently on the organ transplant list, not agreeing to donate a person’s organs postmortem could mean death for one or more citizens waiting for a miracle.

If all else fails, France could consider better educating the public on the benefits of organ donation and addressing the reasons people give for saying refusing to donate. A better educated public could mean a world of difference for patients waiting for an organ and decrease the number of people that register on the refusal list.