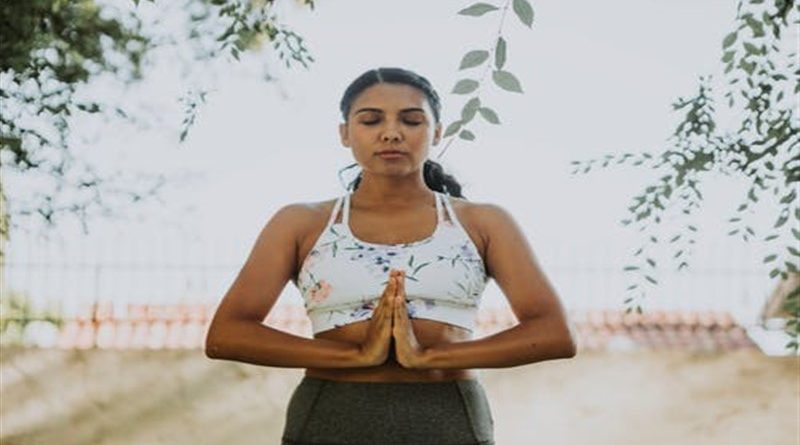 My Experience With Losing Weight With The Ketogenics Lifestyle – Part 3

After doing the research it came time to blast off with my new weight loss plan, the difference being this time was that all my eggs were in one basket. I was never going back to the way I approached eating and nutrition again. This was the final chapter in an over thirty year battle with weight. Three decades and a variety of failed diets were now behind me and I was excited and motivated.

I knew about the keto flu that was going to greet me as I spent my first few days without the bread, pasta, processed foods and, well, most all grocery items in the middle rows. This eating lifestyle was a learn as I went process, the first week I lived off eggs, bacon, fruit and salads. In day three the Keto flu hit me, I had a head ache, was sweaty, irritable and in general, felt horrible. I knew that my body was suffering from withdrawal. I had withdrawn from consuming sugar laced foods and carbohydrates which are sugar. Sugar is highly addictive and the cravings for the now absent sugar fix were no different than if I had stopped smoking tobacco or using another addictive substance. By day five the addiction cravings had subsided, and I notice how clear my thinking was and alive I felt.

I had learned that fruit was going to be an issue since fructose in the fruit was another name for sugar. I also learned that not all fruit is the same, some such as green apples have less fructose than others. One of my favorite foods has been peanut butter, before my new nutrition lifestyle, I would eat a variety of snack crackers and apple slices with peanut butter on them. I was eating green apples and peanut butter, the crunchy style and once I had settled into the routine found I was sabotaging my efforts. I had not integrated the habit of label reading yet and once I did, learned to my horror that most peanut butter found at the grocery store has sugar added. I was eating sugar with the peanut butter along with the fructose from the apple. And this stalled out my weight loss.

I had learned that I could expect rapid loss weight from the ketogenics process once I was under way and that much of this would be fluid loss and the cleansing effect of the food I was eating. I was cleaning out the plumbing. However once the lifestyle was underway if I failed to keep the carbohydrates at 20% or below then my body would use the sugar-glucose instead of fat for it’s energy.

My goal was to lose two pounds a week and that it could take me a year to get to the weight I wanted to be at for the remainder of my life, about a one-hundred pound weight loss. There was no reason why I couldn’t reach this goal if I stuck with the plan and worked they system. Ketogenics is rooted in transforming the body from sugar burning to fat burning, when the body is in keto it is using the fat that has been stored as it’s fuel, as nature intended. The problem with the standard American diet was that the body ran off glucose which the body converted sugar to. I also knew that if I did not follow the high fat, medium protein and low carbohydrate formula, that I would have setback and periods where I either gained a few pounds or was stalled in neutral, neither gaining nor losing.

In the standard American diet most people ingest 250 plus carbohydrates a day. When the body consumes carbohydrates it turns on the insulin hormone. The insulin is what reacts and immediately makes some choices, it takes the glucose and immediately burns it for energy, insures the muscles and other body parts have a supply of glucose, and then stores the rest of the glucose as fat. In other words it rapidly uses up the glucose and then sends a signal to the brain demanding more food-glucose. This is why people eat and then feel hungry soon afterwards. It’s a vicious cycle, eat, burn energy, store excess as fat and then demand more food. Every single time you eat your insulin hormone is activated, one bite of food is all it takes. The standard American diet literally results in wearing out the system and leads to what is called insulin resistance which is called by another term. Diabetes. It also is the major cause of cardiovascular disease and cancer. WOW, huh! The standard American diet was killing me!

As I began learning more about nutrition, food, and how my body works I became aware of the food types I needed to add and eliminate in my daily diet. And it was a learning curve, using a food calculator on my phone helped until I became more proficient. These aps can be found in either the Apple store or Android store on the cell phone. I know I couldn’t live on eggs and bacon and salad alone, I did need fruit and  vegetables, the key was learning which ones and how much of each would provide me with all the minerals, calories and nutrition I would need to remain healthy and alive. For example, if I wasn’t getting enough of the right minerals, then this could affect how my body’s electrical system worked and my HEART. Yes, we need electorates for the proper function of our heart. I also began and continue to take vitamin supplements.

Ok, that does it for part three of this series, in the next part I will explain more about what I eat and the second equally important topic. When to eat and how often. In other words the much misunderstood topic of fasting. Fasting is natural for the human body as is burning fat, ketogenics and fasting go hand in hand.