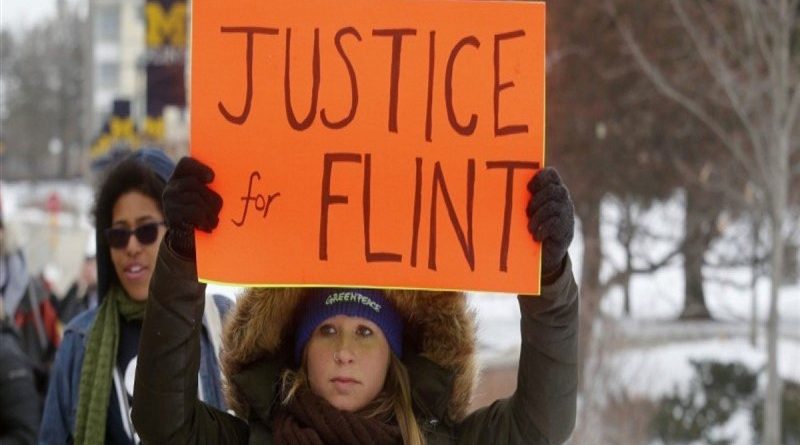 The lawsuit claims that the Environmental Protection Agency (EPA) failed to take the proper steps to ensure that state and local authorities were addressing the crisis. The defendants are seeking a civil action lawsuit for $722 million in damages.

Michigan officials switched the small Eastern Michigan city’s water supply from Lake Huron to the Flint River in a bid to save money. But the state applied the wrong regulations and standards for drinking water, which ultimately resulted in corroded pipes.

Recent reports appear to indicate that much of the crisis could’ve been avoided if the applicable agency acted more quickly to enforce regulations governing Michigan’s water supply. One report published in March claims the EPA only acts to enforce clean drinking water regulations when public outrage reaches a deafening pitch, implying negligence on the part of agency officials.

Another report conducted in February, 2016, by the Congressional Research Service (CRS) details how the EPA fails to force state regulators to comply with federal drinking water laws.

The lawsuit states the Flint crisis was the result of a “major failure” by government to protect Flint.

“Local, state and federal agencies and employees, working individually and at times in concert with each other, mismanaged this environmental catastrophe,” the 30-page lawsuit claims.

Lead levels in Flint’s drinking water have tumbled below federal limits, Michigan officials said, and yet residents are still cautioned to keep using filtered water as the city’s old lead pipes are replaced.

Flint was under the control of a state-appointed emergency manager when it switched its water source to the Flint River from Lake Huron in April, 2014. The more corrosive river water caused lead to leach from pipes and into the drinking water.

EPA head Gina McCarthy testified in March, 2016, that the agency simply did not have the information necessary to fix the problem.

The Michigan Department of Environmental Quality (MDEQ), the agency tasked with studying Flint’s water, blocked the EPA from the process, McCarthy told the House Committee on Oversight and Government Reform.