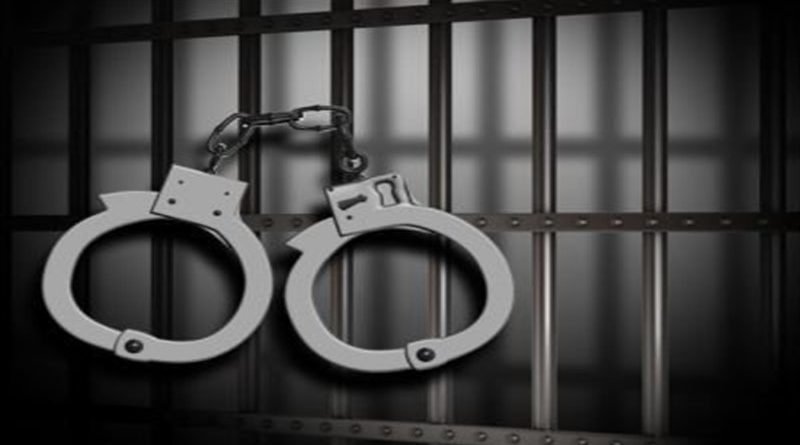 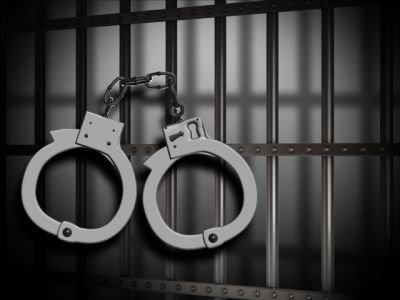 Four people in Chicago are in custody after a disturbing Facebook Live video of them torturing a man was reported to police.

The video was posted on Facebook on Tuesday using the social network’s “Live” feature by Brittany Herring, the young woman who appears in the clip.

It features a group beating a man who was bound and gagged. At one point in the video, the victim is slapped repeatedly. His clothes were cut, he was sprinkled with cigarette ashes, his hair was cut with a knife until his scalp bled, and he was forced to drink water from a toilet.

The 18-year-old victim, who reportedly has special needs and was a high-risk missing person, was tortured while his captors yelled things like “F*** Trump!” and “F*** white people!”

Throughout the video, several people can be seen laughing and eating during the abuse, in addition to making disparaging remarks about President-elect Donald Trump and using racially charged language.

The suspects can be heard saying they want the video to go viral.

Not only did these criminals torture the victim, they harassed his parents via text messages while they were holding the man captive.

An additional Facebook Live video was taken by another female in the room, and was also shared on Tuesday. This video showed the man being threatened with a knife and ordered to say “f*** Donald Trump” before he was tied up.

“It’s sickening. It’s makes you wonder what would make individuals treat somebody like that. I’ve been a cop for 28 years, and I’ve seen things that you shouldn’t see in a lifetime, but it still amazes me how you still see things that you just shouldn’t. I’m not going to say it shocked me, but it was sickening.”

Officers found the victim wandering the neighborhood in an obvious state of trauma, and quickly realized he was the abused young man in the disturbing Facebook video.

Here’s the Facebook Live footage, which has since been removed from the social media platform.

Four people — two adult males and two adult females — are in custody, and criminal charges are expected. Authorities said it is too soon to say whether the suspects would be charged with kidnapping or a hate crime, reports CBS.

Looks like both, doesn’t it? If this isn’t a hate crime, I don’t know what is.

This morning, Chicago Police Department spokesman Anthony Guglielmi said that the four black suspects made “terrible racist statements” during the assault but that police believe the victim was targeted because he has “special needs,” not because of his race, reports ABC. Guglielmi said investigators are looking into hate crime laws to see if they apply. He added that all four suspects are adults, and charges are expected later today.

I suppose we shouldn’t hold our breath waiting for Obama to make a statement about how outraged and saddened he is by this horrible incident.