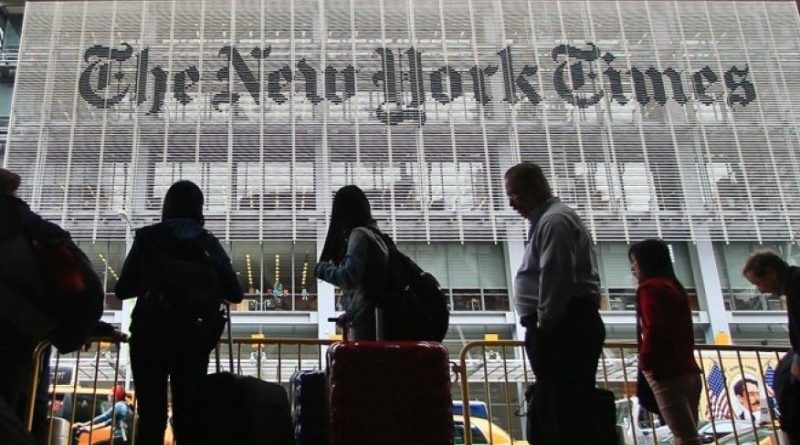 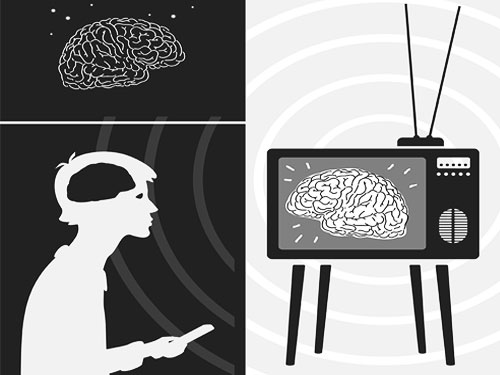 With so much vitriol flying in every direction these days about fake news, Russian propaganda, misinfo and disinfo, it’s crucial to acknowledge and understand the fact that there is a definitive science to distorting reality and manufacturing public consent. Many of the deliberate techniques of this form of social mind control are well-documented, having been revealed by industry insiders, experts, and content manufacturers.

Known as the father of modern propaganda, Edward Bernays was the original pioneer of social engineering via mass media. In the early 20th century Bernays laid the foundation for cultural programming at the whole-society level by helping to transform a mostly rural agrarian based society into a homogenized culture of consumers and devout statists.

“Bernays combined the work of people such as the French social psychologist Gustave Le Bon to create techniques which appeal to the subconscious emotions of the public, as opposed to engaging the public in rational and intellectual debate.” ~Steven Macmillan

The principles he set in motion have dramatically influenced the growth of our culture, and now, having carried his torch into the 21st century, here’s what several experts on modern brainwashing, propaganda and mind control have revealed about their craft.

One of the most important things happening in our world today is the corruption of grass-roots movements and how these movements are portrayed in the media to achieve very specific social and political results. We see this at work in major ways today as dozens of seemingly organic social movements are repeatedly used to create the ongoing narrative of social chaos, racism, division, and political protest.

Sharyl Attkisson, author and former investigative reporter with CBS News, explains the tactic known as ‘astroturfing,’ which is a scheme to fake grassroots movements a

“Astroturf is a perversion of grassroots. Astroturf is when political, corporate, or other special interests disguise themselves and publish blogs, start Facebook and Twitter accounts, publish ads, letters to the editor, or simply post comments online, to try to fool you into thinking an independent or grassroots movement is speaking.” ~ Sharyl Attkisson

These methods are used to give people the impression that there is widespread support for an agenda, when, in reality, the public may not have any true interest at play. Astroturf tactics are also used to discredit or criticize those that disagree with certain agendas, using stereotypical names such as conspiracy theorist, quack, racist, and other popular catch terms.

Here is a summary of astroturf tactics, as described by Attkisson:

A thorough presentation on the matter by Attkisson can be seen here:

Filmmaker Tells You All about Subliminal Messaging

Subliminal messaging is a staple of modern mind control, and when bombarded with such cleverly concealed information, the emotional mind can be triggered and a person’s intellect can be subjugated in favor of base mental processes such as fear or sexual desire. A person may not consciously realize why they start to become more attracted to certain behaviors, lifestyles or products, but the attraction is real and materializes in their personal choices.

“..subliminal ads are used as a technique not only to increase sales but is also used to divert youth and involve them in such type of behaviour which is only hazardous to the consumer.” ~ (Impact of Subliminal Messaging in TV Advertisements on Consumer Behaviour – A Case Study of Youth in Kashmir Province of J&K, Blue Ocean Research Journals, source)

In the 2011 documentary Programming the Nation, filmmaker and former advertising sales rep, graphic artist and digital media producer, Jeff Warrick, provides modern examples of how subliminal messages and other subconscious techniques are used in advertising and other media to reinforce cultural norms and social programs such as consumerism, health choices, the materialization of women‘s bodies, and the glorification of violence.

“Could such techniques really be contributing to a variety of social, political and economic problems currently present in our culture? Such as obesity, anorexia, and other eating disorders? The ongoing war on terror? And what about the ever-increasing amounts of debt, that has tightened its grip on a growing percentage of the population?” ~Programming the Nation

In the film, Warrick examines how these effective techniques have conditioned the United States public to accept certain lifestyle choices by veiled suggestion placed in ads, television programs, films and newscasts. Watch the full documentary, here:

The effects of decades of manipulative media can be seen in the gridlock of ideas, the overly-confrontational and divisive nature of modern discourse, and the extreme homogenization of American cities and towns, where people now look the same, buy the same things, eat the same food, and share a narrow spectrum of ideas and values.

These two expert examples are but a couple among many techniques used to sway public opinion and change public behavior, but for these to be effective, the public must be remain unaware of the how the science of social programming and brainwashing are at work manipulating our lives.

“As Tavistock’s researchers showed, it was important that the victims of mass brainwashing not be aware that their environment was being controlled; there should thus be a vast number of sources for information, whose messages could be varied slightly, so as to mask the sense of external control.” ~ Specialist of mass brainwashing, L. Wolfe

Dylan Charles is a student and teacher of Shaolin Kung Fu, Tai Chi and Qi Gong, a practitioner of Yoga and Taoist arts, and an activist and idealist passionately engaged in the struggle for a more sustainable and just world for future generations. He is the editor of WakingTimes.com, the proprietor of OffgridOutpost.com, a grateful father and a man who seeks to enlighten others with the power of inspiring information and action. He may be contacted at wakingtimes@gmail.com.

This article (Experts Reveal Techniques Used by the Media to Brainwash & Control Us) was originally created and published by Waking Times and is published here under a Creative Commons license with attribution to Dylan Charles and WakingTimes.com. It may be re-posted freely with proper attribution, author bio, and this copyright statement.

Save The People… Read The Sheepl