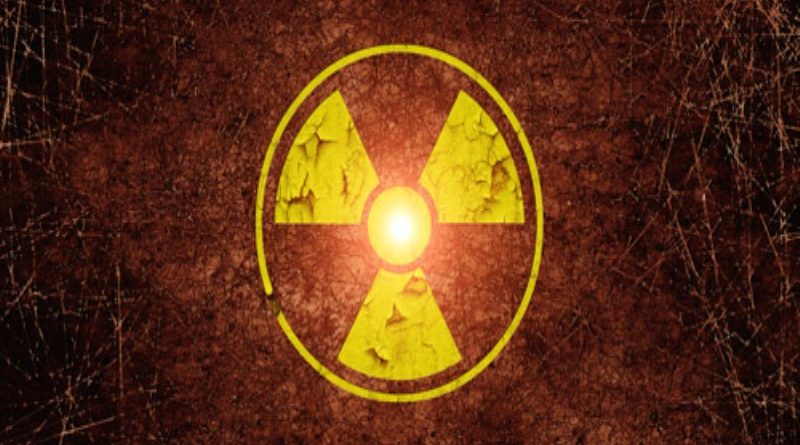 Washington, DC — In the last days of the Obama Administration, the U.S. Environmental Protection Agency is about to dramatically increase allowable public exposure to radioactivity to levels thousands of times above the maximum limits of the Safe Drinking Water Act, according to documents the agency surrendered in a federal lawsuit brought by Public Employees for Environmental Responsibility (PEER). These radical rollbacks cover the “intermediate period” following a radiation release and could last for up to several years. This plan is in its final stage of approval.

The documents indicate that the plan’s rationale is rooted in public relations, not public health. Following Japan’s Fukushima meltdown in 2011, EPA’s claims that no radioactivity could reach the U.S. at levels of concern were contradicted by its own rainwater measurements showing contamination from Fukushima throughout the U.S. well above Safe Drinking Water Act limits. In reaction, EPA prepared new limits 1000s of times higher than even the Fukushima rainwater because “EPA experienced major difficulties conveying to the public that the detected levels…were not of immediate concern for public health.”

When EPA published for public comment the proposed “Protective Action Guides,” it hid proposed new concentrations for all but four of the 110 radionuclides covered, and refused to reveal how much they were above Safe Drinking Water Act limits. It took a lawsuit to get EPA to release documents showing that –

“To cover its embarrassment after being caught dissembling about Fukushima fallout on American soil, EPA is pursuing a justification for assuming a radioactive fetal position even in cases of ultra-high contamination,” stated PEER Executive Director Jeff Ruch, noting that New York Attorney General Eric Schneiderman has called for the PAGs to be withdrawn on both public health and legal grounds. “The Safe Drinking Water Act is a federal law; it cannot be nullified or neutered by regulatory ‘guidance.’”

Despite claims of transparency, EPA solicited public comment on its plan even as it hid the bulk of the plan’s effects. Nonetheless, more than 60,000 people filed comments in opposition.

“The Dr. Strangelove wing of EPA does not want this information shared with many of its own experts, let alone the public,” added Ruch, noting that PEER had to file a Freedom of Information Act lawsuit to force release of exposure limits. “This is a matter of public health that should be promulgated in broad daylight rather than slimed through in the witching hours of a departing administration.”

(and explanation for the chart)

When the Obama administration publicly attacks fracking, coal, global warming it has nothing to do with public safety or concern for our planet. His administration is all about destroying industries that don’t conform to his NWO handlers world. Their world exits down the rabbit hole where lunatics and Lucifer reigns supreme.  The EPA is but one federal agency that has morphed into instruments of control, joining homeland security, the IRS, thge BLM and other jack boot operated agencies of doom.

While Trump is draining the swamp, all of these controlling federal agencies and agents need to be included.

Down The Rabbit Hole Media