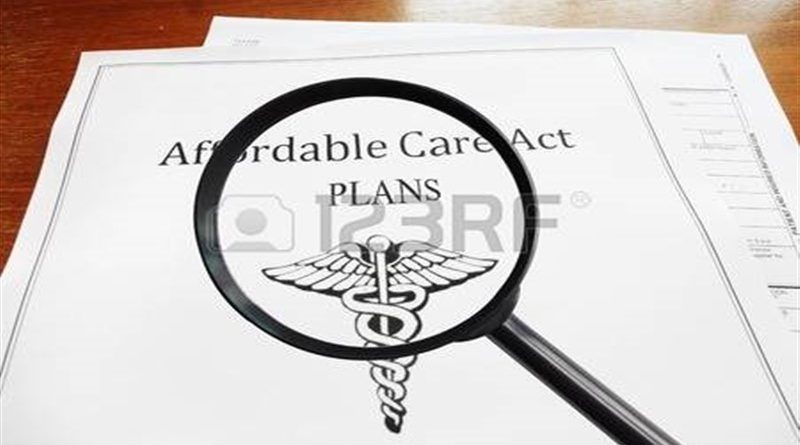 By PAIGE WINFIELD CUNNINGHAM, SUSAN FERRECHIO • 1/4/17 10:33 AM
President-elect Trump will use executive orders to unravel parts of Obamacare as Congress works to repeal the law, according to Republicans who met Wednesday morning with Vice President-elect Mike Pence.

Pence and Trump aides, including Kellyanne Conway and Reince Prebius, met Wednesday morning with the House Republican Conference about repealing and replacing the Affordable Care Act. They offered few new details about Trump’s priorities, instead reiterating his commitment to replacing the law with something else, according to Republicans who were in the room.

But the Trump team did say the president-elect will use his executive authority as he can to ditch parts of the law Republicans don’t like. Executive actions will be a “key role of all of this,” said Ways and Means Chairman Kevin Brady, R-Texas.

Stay abreast of the latest developments from nation’s capital and beyond with curated News Alerts from the Washington Examiner news desk and delivered to your inbox.

“In terms of replacement, we were basically told there will be a combination of executive actions and legislative actions, so that’s still to come,” Cole said.

Pence didn’t lay out specific deadlines for when Congress should repeal and replace the law, but the aim is still to pass a repeal bill quickly using budget reconciliation rules and then figure out a replacement over the course of the next year, Republicans said. Cole said that on repeal “they’re going to start moving as quickly as they can.”

Brady said there are also discussions of including some healthcare reforms in the initial repeal bill, which is expected to closely mirror a repeal bill Congress passed early last year.

“I think the reconciliation bill from a bill year is the basis for moving forward, but we’re also looking at what reforms can we start the process on in this first reconciliation,” Brady said.