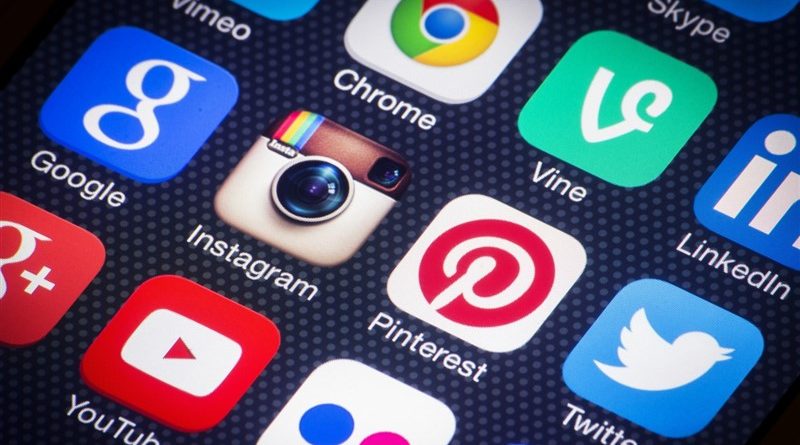 In fact, a major new study by the Media Research Center provides evidence galore that the social media behemoths are doing all they can to censor and downgrade content which does not promote Alt-Left social, cultural, and political views.

The center’s new report, “Censored! How Online Media Companies are Suppressing Conservative Speech,” explains in full detail how content that is pro-Trump, pro-Constitution, pro-small government, and pro-America First is being targeted.

“Like it or not, social media is the communication form of the future — not just in the U.S., but worldwide. Just Facebook and Twitter combined reach 1.8 billion people,” says an executive summary of the report. “More than two-thirds of all Americans (68 percent) use Facebook. YouTube is pushing out TV as the most popular place to watch video. Google is the No. 1 search engine in both the U.S. and the world.”

It adds: “War is being declared on the conservative movement in this space and conservatives are losing — badly. If the right is silenced, billions of people will be cut off from conservative ideas and conservative media.” (Related: Tech industry trying to censor Gab.ai to shut down free speech and control the narrative.)

Here are some of the center’s findings:

— Project Veritas, founded and run by James O’Keefe, recently caught staffers at Twitter on video admitting that conservatives were being censored through a process known as shadow banning. The conservative user can tweet all he or she wants, but through technical means, Twitter programmers made sure that few of the user’s followers would actually see the tweet, even if the follower had tens or hundreds of thousands or even millions of followers.

Get more news like this without being censored: Get the Natural News app for your mobile devices. Enjoy uncensored news, lab test results, videos, podcasts and more. Bypass all the unfair censorship by Google, Facebook, YouTube and Twitter. Get your daily news and videos directly from the source! Download here.— It can’t be denied anymore: Facebook is censoring or downgrading conservative content. The numbers prove it; while conservative sites are getting less traffic after an “algorithm change” made by Facebook in February, Left-wing and liberal news sites are seeing their traffic either unaffected or slightly increasing. Conservative terms and personalities like Rand Paul and the Conservative Political Action Committee were blacklisted while phrases like Black Lives Matter were “trending” — even though they weren’t, really.

— Google’s search results are aiding Democrats and the Left, according to stats — and why not? The former chairman of Google and now chair of its parent company Alphabet, Eric Schmidt, helped the campaign of Hillary Clinton. In addition, the Center’s report notes, the search giant’s algorithms favor Democrats, with one 2016 study — the year the last presidential election was held — showing bias in favor of Hillary.

— YouTube, meanwhile, has been busy shuttering conservative channels or otherwise limiting their viewership by marking them “restricted” — which defunds them, and also means fewer people can see them.

“The conservative movement is facing a threat to its very existence — a new, insidious form of media censorship. Media bias has always been an enemy of the right. Liberal journalists relied on talking points and talking heads they agreed with for their stories. Conservatives were typically ignored or even targeted by old-school media monopolies,” the Center’s report states.

“But while conservatives were excluded, their organizations were still allowed to function and even flourish. The internet gave the right new tools to go around traditional media — websites, email, video and social media. Conservatives’ power online continued to grow as groups expanded their base of supporters and were even able to fundraise online.

“Now, all of that is under threat,” the report concludes.

The report also comes with several pages’ worth of appendixes chock-full of example after example proving that while the social media giants are amazingly good at censoring conservative and independent media, they are amazingly bad at lying about it.