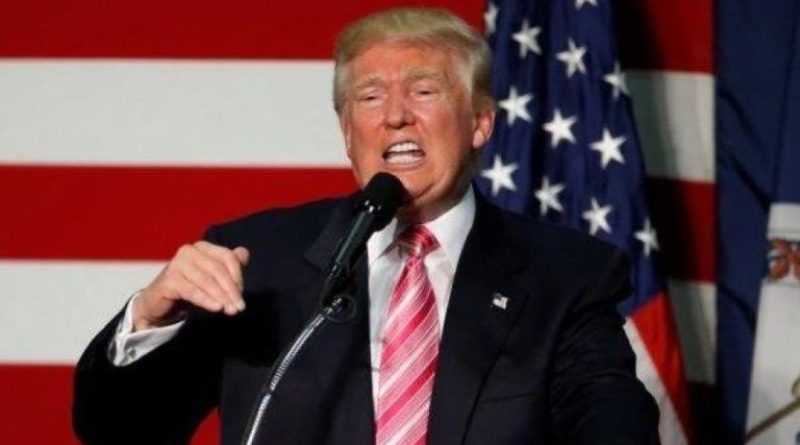 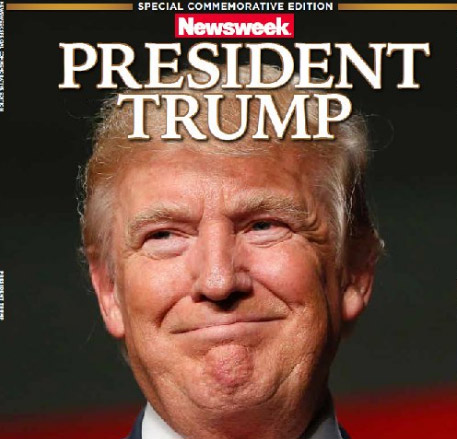 A lot of people like to criticize President-Elect Donald Trump’s propensity to use Twitter, but he has a very valid reason for doing so.

He can’t get fair and reasonable coverage from the mainstream media. No matter what Trump does, it’s met with scathing headlines and mockery from the MSM. None of them can report in an unbiased fashion. (No real surprise there.) They don’t even try.

As well, during the election, the media blatantly did everything they could to keep Trump out of office, even going so far as to give Clinton questions in advance so she looked better and releasing fake polls showing that Trump was too far behind to ever catch up.

So, as a businessman who is used to solving problems, Trump has done an end-run around the MSM by using Twitter and starting his own YouTube channel. He hasn’t done a press conference since he was elected.

If CNN anchor Don Lemon had his way, there would be absolutely no news coverage of Trump’s tweets.

“Can I say something?” Lemon said on the air Tuesday. “That’s the whole point. That’s the strategy. He can’t sit down with the media because then he legitimizes the media which he rallies or rails so much against.”

“He still needs us more than we need him,” he added.

“Listen, I’m not a news executive. But if I were, I would say I would not cover his tweets.”

Lemon said if more people in the media ignored Trump he would be forced to hold a press conference because “he hates being ignored.”

You can listen to Lemon’s sour rant here.

Down The Rabbit Hole Media:

President elect Trump has the liberal MSM in a panic.CNN the once dominant cable  24 hour news source has been reduced to a mere shadow of it’s former self. Trump outed the media for what it has become, a propaganda outlet for liberalism  and the a integral part of the democrat party media apparatus. Trump in response has embraced the 21st century, preferring to appear on alternate internet and radio programming and with a dominant presence on social media. He reaches out directly to over 70,000,000 Twitter followers, bypassing and breaking news there. He has forced the networks to scramble for any tidbit of news, which is old news by the time they can get a story out. Why would Trump be concerned with Don Lemon’s rant when Trump can reach 25 times more people in the blink of an eye. CNN has fallen so far in viewers that the Cartoon network has more in primetime than CNN does.