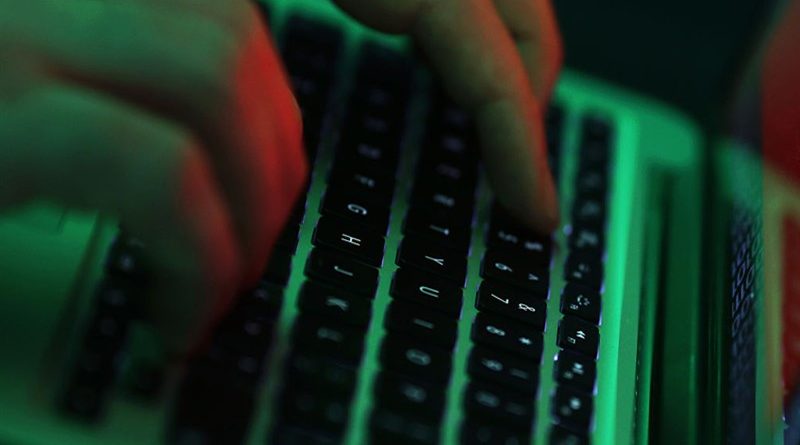 Federal authorities see no signs that hackers breached Vermont’s electric grid using suspected Russian malware that infected a power company’s laptop, the Department of Homeland Security said tonight.“While our analysis continues, we currently have no information that indicates that the power grid was penetrated in this cyber incident,” J. Todd Breasseale, DHS’s assistant secretary for public affairs, told POLITICO in a statement.The discovery of the malware, first reported Friday by The Washington Post, inspired immediate concern that suspected Russian cyber-assaults against the United States had spread to the electric power supply, one of the nation’s most sensitive potential targets. But the Burlington Electric Department, a city-owned utility, later clarified that the laptop had not been connected to the power system.DHS confirmed this assessment in its statement today, although it offered no further details about where the malware might have originated or what the hackers who placed it may have been trying to do.

Is the Obama administration continuing to  sabotage Russian – US relations on behalf of their globalist handlers? It sure appears that way.