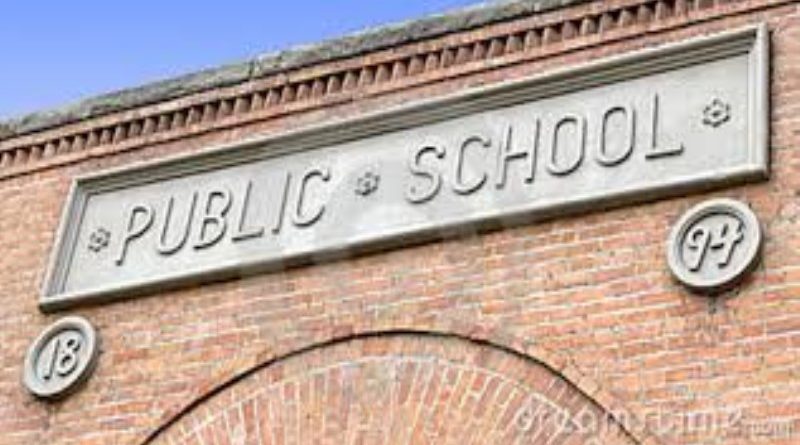 Stone Walls, Iron Bars, Paper and Pens: A Look at Writers and Prisons

For two years in the early 1990s, I taught adult basic education twice a week in a prison in Hazelwood, North Carolina. My students and I met for classes in a trailer, where, depending on their capabilities, they worked on everything from learning to read to preparing for the GED. Most of them were serving time for selling or possessing drugs, though two were murderers, and one, a young man missing teeth who should have received help in a mental institution, was a child molester.

Some of these men shared their aspirations with me: welder, carpenter, and long-distance truck driver. One guy, who often spent some class time drawing impressive pictures of cars, expressed an interest in art.

None of them, however, evinced any interest in writing other than the occasional letter home. Looking back at my 40-year-old self, I wonder whether I failed them as a teacher in that department. Writing can provide a means of therapy, and had I asked those who could construct sentences and paragraphs to keep journals or compose essays, perhaps that small spark might have ignited a flame.

After all, prisons have long served as incubators for literature.

The Iron Bars of Inspiration

St. Paul wrote four of his epistles while under house arrest by the Romans. An imprisoned Marco Polo related his adventures to a fellow inmate, Rustichello da Pisa, who shaped them into “The Travels of Marco Polo.” In the late 15th century, Sir Thomas Malory began his Arthurian romances while incarcerated for a variety of crimes. In the Tower of London, Sir Walter Raleigh wrote Volume I of his “History of the World”; his decapitation ended his dreams of a subsequent four volumes.

In more recent times, historical figures as dissimilar as Adolf Hitler and Mahatma Gandhi have composed autobiographies in jail cells. In April 1963, Martin Luther King Jr. wrote his classic “Letter From Birmingham Jail,” which did more than any other document of his time to inspire the Civil Rights movement.

Let’s look in more detail at four authors whose imprisonment spurred their writing.

Accused of treason, the sixth-century theologian and philosopher Boethius wrote “The Consolation of Philosophy” in prison while awaiting his execution. Over a thousand years later, Samuel Johnson made the remark, “Depend on it, sir, when a man knows he is to be hanged in a fortnight, it concentrates his mind wonderfully.”

In the case of Boethius, Johnson’s words are right on target. For a millennium, “The Consolation of Philosophy” was the most widely read book in the West after the Bible. It acted as a bridge between antiquity and the Middle Ages, and heavily influenced early Renaissance writers like Dante.

John Bunyan was a minister who held fast to his faith. After the English Restoration in 1660, the king and parliament banned nonconformist Protestantism. Refusing to give up his preaching, Bunyan was arrested, sentenced, and in part for refusing to compromise, eventually spent 12 years in prison. His young wife, stepmother to Bunyan’s four children, survived only from the kindness of former members of Bunyan’s congregation and from the pittance received from the shoelaces Bunyan made in prison.

But Bunyan made more than shoelaces in that cell. He wrote “Grace Abounding to the Chief of Sinners” and began what became a Christian classic, “The Pilgrim’s Progress,” a work that would influence authors like C.S. Lewis, Herman Melville, and Nathaniel Hawthorne.

Today, Bunyan’s tale of Christian and the trials he endures while journeying to The Celestial City has been adapted into “Dangerous Journey: The Story of Pilgrim’s Progress,” a book and a film for children that remain popular.

Under indictment for embezzlement at the bank where he worked, William Sydney Porter fled to Honduras to escape the police, returning to the United States only when he learned of his wife’s serious illness. After her death, he served three years in an Ohio prison, where he began his rise to fame writing short stories under the pen name O. Henry. Once freed, he spent most of his life in Manhattan, the setting for many of his stories.

The influence of prison and what he learned there can be found in several of his stories. In “The Cop and the Anthem,” for instance, we meet Soapy, a homeless man who tries his best to get arrested so that he might spend the winter in jail. He orders an expensive meal in a restaurant that he can’t afford, accosts a young woman, pretends to be drunk, and steals an umbrella. But again and again, circumstances prevent the police from arresting him. Finally, after hearing an organ playing inside of a church, Soapy decides to turn his life around and walk the straight path, only to be arrested for loitering.

Like so many of O. Henry’s stories, including his most famous, “The Gift of the Magi,” this one ends with a twist and a note of irony.

For one writer, his stint in prison and exile not only influenced his own work and won him a Nobel Prize, but also helped bring about the downfall of the Soviet Union.

A captain of artillery during World War II, Aleksandr Solzhenitsyn was arrested near the end of the war for making negative comments about the Soviet Union and Stalin in a letter to a friend. During the eight years he endured in prison and labor camps, Solzhenitsyn exchanged his belief in communism for Eastern Orthodoxy and Russian tradition. After his release, he was ordered into internal exile in Russia.

These experiences formed in him the ideas for books like “The Gulag Archipelago” and “One Day in the Life of Ivan Denisovich.” Lesser known are the poems he composed and memorized while incarcerated, carrying the words in his head until he could put them on paper.

After years of battling Soviet authorities about the publication of his work, in 1974 Solzhenitsyn was banished from his beloved Russia and spent the next 20 years in exile, mostly in the United States, until the Soviet Union collapsed.

Here is one of those rich ironies of history. The man whom the Soviets jailed, harassed, and banished for his attacks on communism was one of those responsible for its collapse. His writing stands as a mighty tribute to the power of literature to change the world.

In “The Gulag Archipelago,” Solzhenitsyn offers this benediction for his imprisonment:

“Bless you prison, bless you for being in my life. For there, lying upon the rotting prison straw, I came to realize that the object of life is not prosperity as we are made to believe, but the maturity of the human soul.”

Jeff Minick has four children and a growing platoon of grandchildren. For 20 years, he taught history, literature, and Latin to seminars of homeschooling students in Asheville, N.C., Today, he lives and writes in Front Royal, Va. See JeffMinick.com to follow his blog.