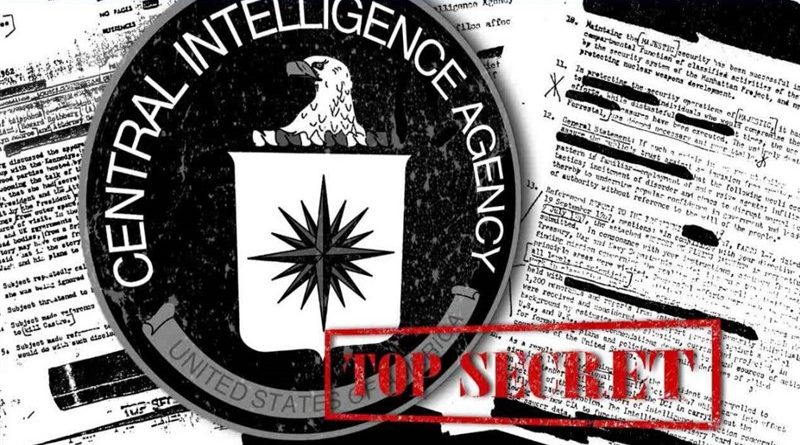 (Natural News) When the inhabitants of the quaint village known as Pont-Saint-Esprit in southeastern France experienced hallucinations and what can only be described as mass insanity back in 1951, the flour at a local bakery was blamed. However, a writer who was researching a book found evidence that it was actually an intentional mind control experiment carried out by the CIA.

In what is known locally as the “Mystery of the Cursed Bread,” local people were suddenly gripped by frightening hallucinations involving snakes, dragons and fire on August 16, 1951. Five people died and dozens of people were committed to asylums, with hundreds being left with some degree of madness after the incident. People were delirious, with Time magazine reporting at the time that some believed their heads were turning to molten lead or that flowers were blooming from their bodies.

Locals still talk about the incident, recalling being placed in straitjackets or chained to beds to stay under control. Some say they’d rather die than experience it again. The most widely accepted explanation at the time was that a poisonous fungus known as ergot must have contaminated the flour at a local bakery, the Roch Briand. The fungus, which can occur naturally on rye, is known to cause hallucinations.

Author H.P. Albarelli Jr. has a different explanation. While he believes the bread could indeed be to blame, he suspects it did not have anything to do with the psychedelic fungus and was instead laced with LSD. Indeed, experts say that ergot contamination would have led to a far more widespread outbreak of hallucinations than just this one village.

Albarelli reached this shocking conclusion while looking into the suicide of a biochemist who had been in charge of LSD research for the CIA, Frank Olson. Olson jumped from a 13th-floor window just two years after the incident.

The writer found CIA documents that aroused his suspicion bearing the ominous title: “Re: Pont-Saint-Esprit and F.Olson Files. SO Span/France Operation file, inclusive Olson. Intel files. Hand carry to Belin – tell him to see to it that these are buried.”

Belin is a reference to the then-executive director of the Rockefeller Commission, David Belin. The commission was created by the White House to look into worldwide abuses carried out by the CIA.

The only place LSD was being produced at that time was at the Sandoz Chemical Company, whose Switzerland base is just a few hundred kilometers away from Pont-Saint-Esprit.

One of the documents he discovered was a report from a CIA agent who said that a Sandoz representative said to him: “The Pont-Saint-Esprit ‘secret’ is that it was not the bread at all… It was not grain ergot.”

According to the Telegraph, two former colleagues of Olson admitted to Albarelli that the Pont-Saint-Esprit incident had been part of a mind control experiment that the CIA and U.S. Army was running. It is not known whether the French secret service was aware of the operation.

Albarelli also said that more than 5,700 American servicemen had been drugged by the U.S. Army between 1953 and 1965 as part of its research into using LSD as a weapon. LSD was the subject of widespread experiments during the early 1950s as the Korea conflict took place and Cold War tensions escalated.

This is just one of many cases where people have been used as test subjects for experiments without their knowledge. It’s not surprising that the agencies involved are keeping mum about it, and it looks like those who were affected, like so many other victims of mass human experiments, may never know what really happened.