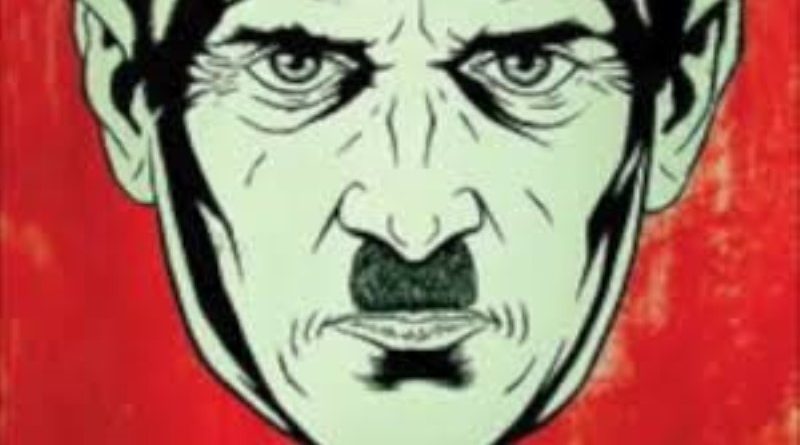 Federal appeals courts lack jurisdiction to review a district court’s temporary restraining order (TRO), which is a stop-gap measure that lasts for 14 days or less (unless extended) in extreme circumstances when a court does not even have the time to hold expedited hearings on the legal merits of a lawsuit. Judge James Robart from the Western District of Washington issued a TRO to block President Trump’s executive order.

The U.S. Court of Appeals for the Ninth Circuit claimed jurisdiction anyway, reasoning that although the district court explicitly held that its TRO was not a preliminary injunction (which, unlike a TRO, can be reviewed by an appeals court):

In light of the unusual circumstances of this case, in which the Government has argued that emergency relief is necessary to support its efforts to prevent terrorism, we believe that this period is long enough that the TRO should be considered to have the qualities of a reviewable preliminary injunction.

The Ninth Circuit went on to reject several of the tenuous theories the states of Washington and Minnesota asserted to claim standing to bring this lawsuit. Nonetheless, a three-judge panel of the court adopted one of the novel theories asserted by the state, holding that, “as the operators of state universities, the States may assert not only their own rights to the extent affected by the Executive Order but may also assert the rights of their students and faculty members.” Some of those students are effected by the immigration order.

President Trump’s Department of Justice (DOJ) argued that Congress has plenary authority over all immigration decisions, and that Congress had delegated complete discretion to the president in 8 U.S.C. § 1182(f) to make such decisions, especially when national security was at stake.

Although our jurisprudence has long counseled deference to the political branches on matters of immigration and national security, neither the Supreme Court nor our court has ever held that courts lack the authority to review executive action in those arenas for compliance with the Constitution.

Having claimed jurisdiction to review EO 13769, the appellate court continued:

Our decision is guided by four questions: “(1) whether the stay applicant has made a strong showing that he is likely to succeed on the merits; (2) whether the applicant will be irreparably injured absent a stay; (3) whether issuance of the stay will substantially injure the other parties interested in the proceeding; and (4) where the public interest lies.”

The court held that the executive order likely violated the Due Process Clause of the Fifth Amendment, holding that the “Government has not shown that the Executive Order provides what due process requires, such as notice and a hearing prior to restricting an individual’s ability to travel.”

The panel again quoted the Supreme Court, adding that, “The procedural protections provided by the Fifth Amendment’s Due Process Clause are not limited to citizens. Rather, they apply to all persons within the United States, including aliens, regardless of whether their presence here is lawful, unlawful, temporary, or permanent.”

Although DOJ asserted that a subsequent legal memorandum from White House Counsel Don McGahn obviated some of these concerns for individuals such as lawful permanent residents, the court pushed back, saying, “The Government has offered no authority establishing that the White House counsel is empowered to issue an amended order superseding the Executive Order signed by the President and now challenged by the States, and that proposition seems unlikely.”

The court also gave at least some credence to what many considered one of the most tenuous claims in the lawsuit, the one asserting that appearing to prefer Christianity over Islam for immigrants violates the Constitution’s Establishment Clause.

The States’ claims raise serious allegations and present significant constitutional questions. In light of the sensitive interests involved, the pace of the current emergency proceedings, and our conclusion that the Government has not met its burden of showing likelihood of success on appeal on its arguments with respect to the due process claim, we reserve consideration of these claims until the merits of this appeal have been fully briefed.

DOJ now has the option of seeking review at the U.S. Supreme Court, which may be a long shot before Judge Neil Gorsuch is confirmed as the ninth justice.

The other option is for DOJ to continue litigating the matter in district court in Seattle until this TRO is replaced by a proper preliminary injunction. At that point the Ninth Circuit would issue an opinion exploring all of the legal issues in this case, and DOJ could offer that full-fledged decision to a fully staffed Supreme Court, either late this spring or (more likely) in the fall.

Ken Klukowski is senior legal editor for Breitbart News and a fellow with the American Civil Rights Union. Follow him on Twitter @kenklukowski.